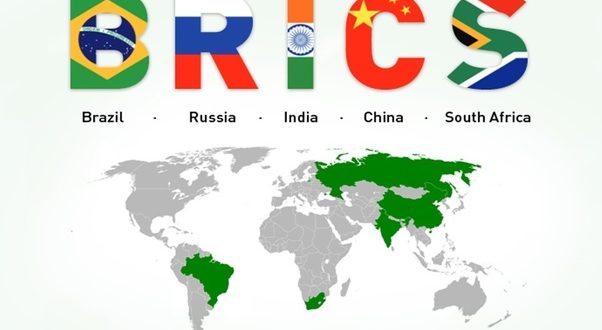 Engagement in these Summits provides a platform for discussions and exchange of views on issues of mutual interest. These interactions help develop congruence on various issues and could lead to closer cooperation and strengthening of trade and investment ties between BRICS nations. Through sustained engagement cooperation amongst BRICS partners in the areas of Trade and Investment over these years has strengthened. The New Development Bank has been established with the purpose of mobilizing resources for infrastructure and sustainable development projects in BRICS and other developing countries. At this year’s Trade Ministers Meeting the Memorandum of Understanding among BRICS Trade and Investment Promotion Agencies/Trade Promotion Organizations was signed. This provides a framework for forging collaboration between Trade and Investment Promotion agencies for facilitating greater trade amongst the BRICS member countries. The BRICS Joint Trade Study Review helps in fostering greater mutual knowledge, economic cooperation as well as trade and investment opportunities among BRICS countries.

Prime Minister led the Indian delegation to the 11th BRICS Summit that was held on 14th November 2019 in Brasilia under the theme Economic Growth for an Innovative Future.

BRICS countries in 2018 agreed upon a non-binding and voluntary Working Mechanism on Technical Regulations, Standards, Metrology and Conformity Assessment Procedures for identifying, preventing and eliminating technical barriers to trade with a view to facilitating trade and increasing mutual trade flows. The government, through the institutional mechanisms like Joint Commission Meetings (JCMs) and Joint Trade Committee (JTCs) addresses market access and other issues like non-tariff measures on a regular basis, with a view to increasing India’s trade including with BRICS countries.

Table 2:  India’s Trade with BRCS (in Billion US$)

This information was given by the Minister of Commerce and Industry, Piyush Goyal, in a written reply in the Lok Sabha 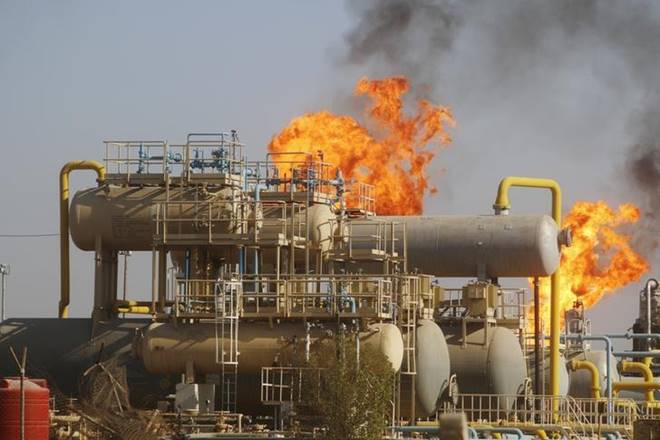 The scheme Mission Solar Charkha is enterprise driven scheme and envisages setting up of ‘Solar ...