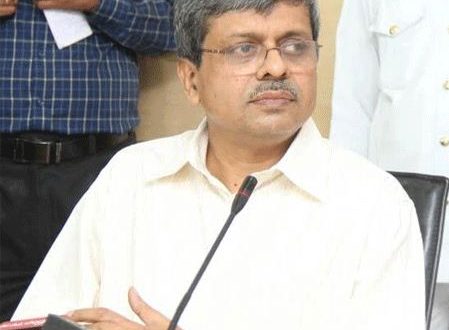 The approved project included a Kolkata-based pharmaceutical company who proposed to set  up intravenous fluids production unit at Ramdaspur of  Cuttack district with an investment of Rs. 64.95 crore. The plants would create direct and indirect employment for 365 people. This will be the first such manufacturing unit in the pharmaceutical industry of Odisha.

The Angul Aluminium Park being developed as an exclusive state-of-the-art industrial park for ancillary and downstream industries for alumina and aluminium received two investment proposals. The first one was from a leading Mumbai-based manufacturer of aluminium conductors to set up a greenfield manufacturing unit at the Angul Aluminium Parkwith a capacity of 40,000 MT per annum. The investment outlay was Rs. 56.3 crores with employment potential for 200 persons. The second proposal for the Angul Aluminium Park was from a Rajasthan-based cables company which proposed to establish a conductor producing unit with the capacity of 30,000 MT per annum involving investment outlay of Rs. 50.30 crores and employment potential for 130 people.

The Investment proposal received from a leading Kerala-based apparel manufacturer through online GO-SWIFT site was another important project that received nod of the SLSWCA. The company would produce export oriented textile products with investment of   Rs. 177 crore at Tata Steel’s SEZ at Gopalpur in Ganjam district. The project will create employment opportunities for over 5,000 people, with a majority of them being women.

Further, Chief Secretary Sri Padhi took a review of the progress of the projects approved earlier through Single window System. Review revealed that Odisha has been a leading state in conversion of investment intentions to real project proposals. Out of total 124 intents expressed in Make in Odisha Conclave, so far 76 intents have been converted to concrete industrial proposals. Out of this 61 projects have already been approved through single window system. Other projects are in various phases of examination and clearance. Chief Secretary directed the Collectors and other filed level officials to provide all sorts of facilitating help for earlier grounding and commissioning of the projects in their respective areas.

Available data reveal that ASSOCHAM has ranked Odisha as the No. 1 state in terms of investment implementation rate and the state is consistently ranked amongst the top 3 States in terms of live manufacturing investments in India.