Latest News
Home » Commerce and Industry » Quick estimates of Index of Industrial Production and use-Based Index for the month of February, 2018 (Base 2011-12=100)

Quick estimates of Index of Industrial Production and use-Based Index for the month of February, 2018 (Base 2011-12=100)

3. The Indices of Industrial Production for the Mining, Manufacturing and Electricity sectors for the month of February 2018 stand at 110.2, 130.1 and 136.1 respectively, with the corresponding growth rates of (-) 0.3 percent, 8.7 percent and 4.5 percent as compared to February 2017 (Statement I). The cumulative growth in these three sectors during April-February 2017-18 over the corresponding period of 2016-17has been 2.3 percent, 4.6 percent and 5.2 percent respectively.

5. As per Use-based classification, the growth rates in February 2018 over February 2017 are 3.7 percent in Primarygoods, 20.0 percent in Capital goods, 3.3 percent in Intermediate goods and 12.6 percent in Infrastructure/ Construction Goods (Statement III). The Consumer durables and Consumer non-durables have recorded growth of 7.9 percent and 7.4 percent respectively.

8. Taking into account the weights, the dominant item groups (five each) which have positively and negatively contributed to the overall growth of IIP are given below:

9. Along with the Quick Estimates of IIP for the month of February 2018, the indices for January 2018have undergone the firstrevisionand those for November 2017 have undergone the final revision in the light of the updated datareceivedfrom the source agencies.

10. Statements giving Quick Estimates of the Index of IndustrialProduction at Sectoral, 2-digit level of National Industrial Classification (NIC-2008)andby Use-based classification for the month of February 2018, along with the growthratesover the corresponding month of the previous year including the cumulative indices are enclosed. 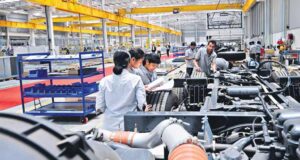 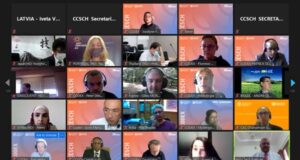 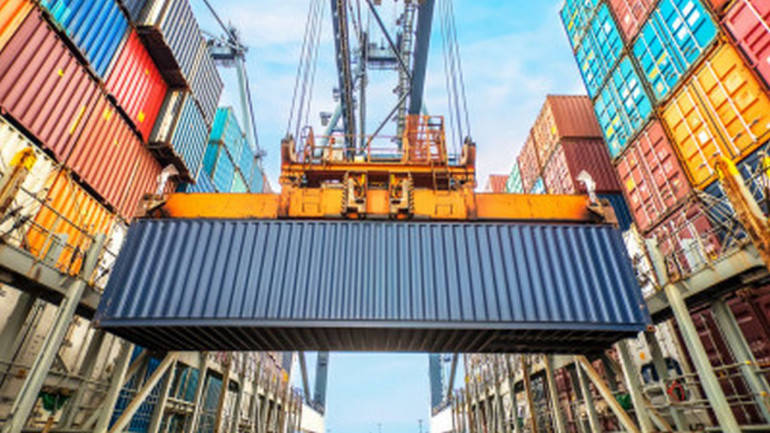 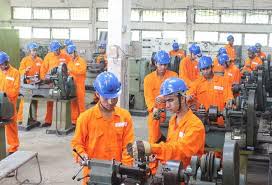 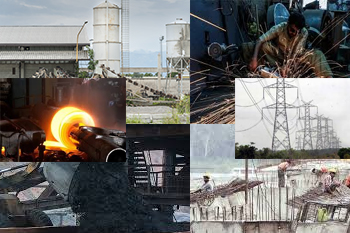 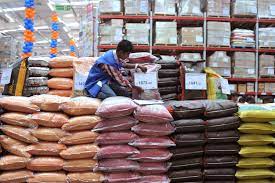 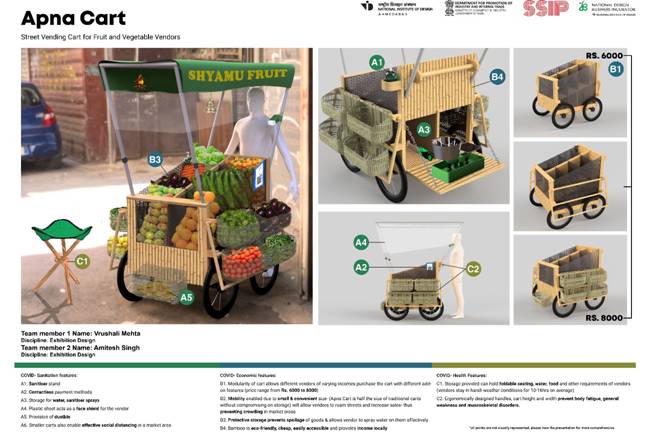 Consumer Price Index Numbers on base 2012=100 for Rural, Urban and Combined for the month of February 2021 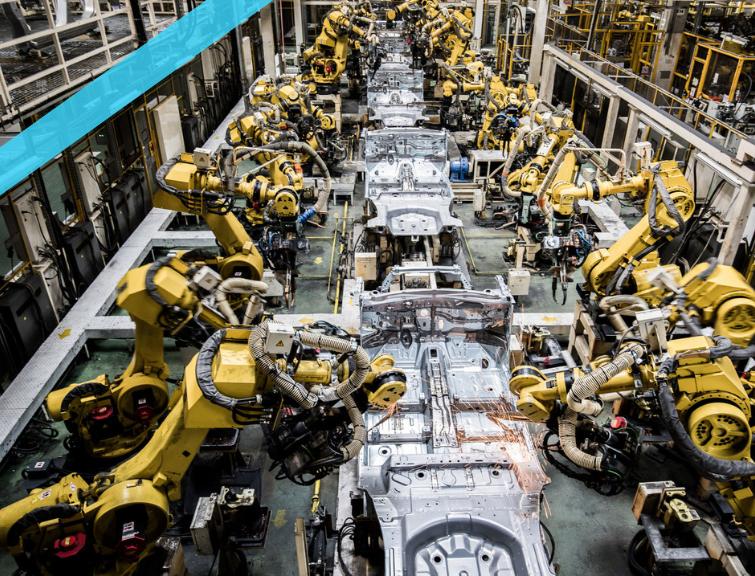