The GST collections have increased in the months of Jan. 2018 in comparison to previous two months.

The summary of returns filed for the month of January, 2018 is detailed below:

The Government is taking various steps to check evasion as well as educate the taxpayers about the new tax regime and encouraging voluntary compliance. The steps which are being taken include introduction of e-way bill, simplification of measures for filing tax returns, steps to capture invoice details of transactions so that the same could be matched with credit taken and verification of transition credit availed by tax payers.

This was stated by Shri Ship Pratap Shukla, Minister of State for Finance in a written reply to a question in Lok Sabha

2018-03-23
Indianindustry Media
Previous: Ministry of Corporate Affairs (MCA) has filed prosecution against 780 listed companies under various sections of Companies Act, 2013 due to non-filing of Financial Statements and Annual Returns
Next: E-Insurance Accounts: 15,21,907 accounts opened as on 15th March 2018 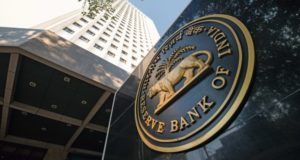 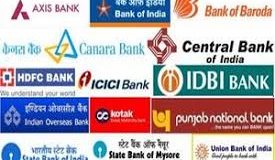 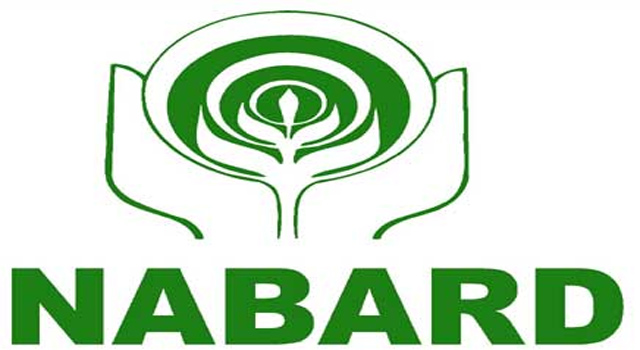 National Bank for Agriculture and Rural Development (NABARD) has reported that it extends refinance to ... 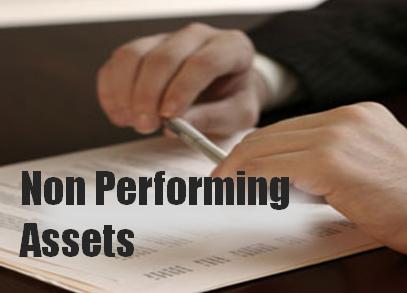 As per Reserve Bank of India (RBI) data on global operations, aggregate gross advances of ... 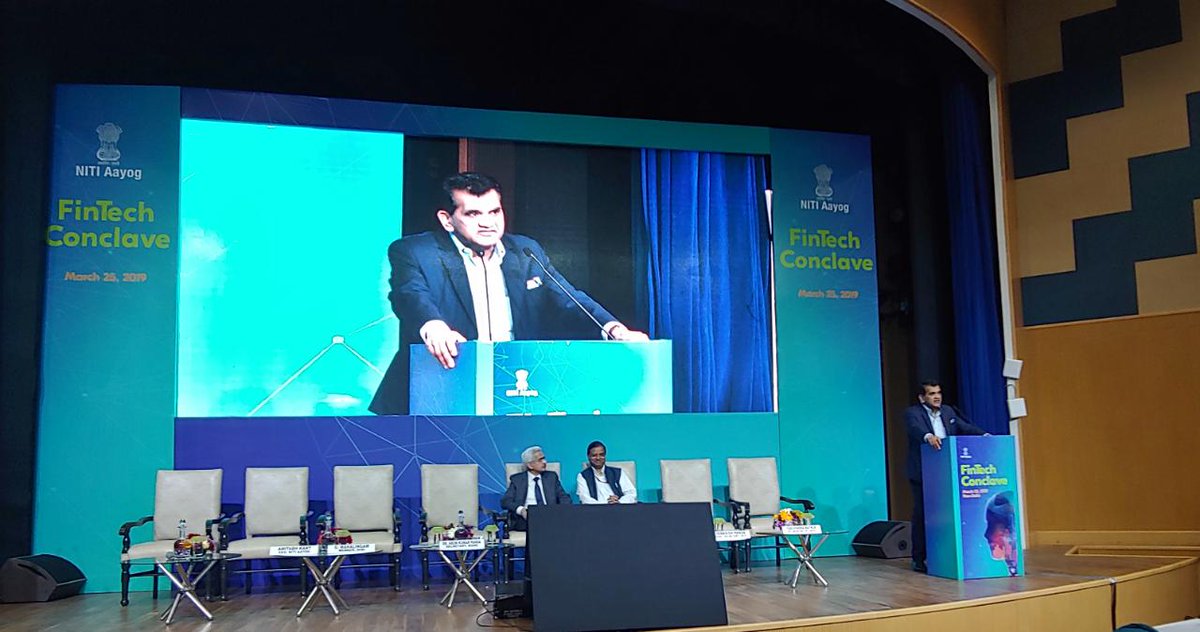 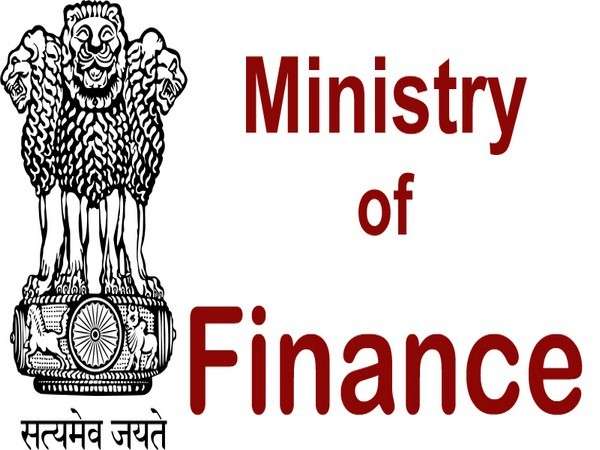 The State Bank of India (SBI), in the VII Phase of sale of Electoral Bonds, ...

Over 5,02,000 beneficiaries assisted under PMEGP

5,02,085 beneficiaries and projects have been assisted under the Prime Minister Employment Generation Programme (PMEGP) ... 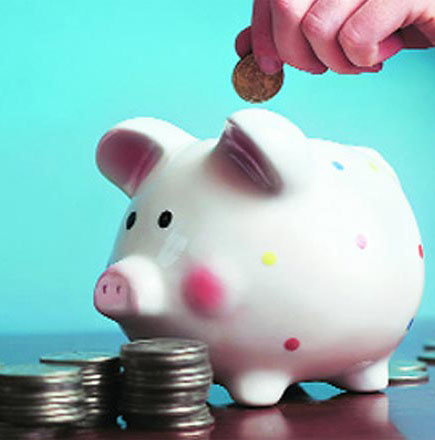 On the basis of the decision of the Government of India, the interest rates for ... 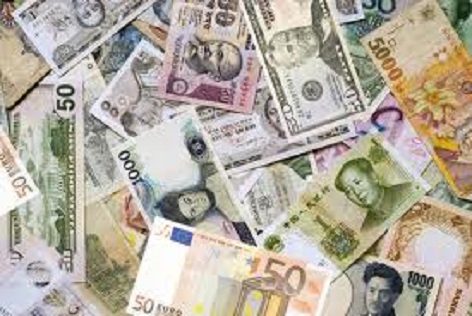