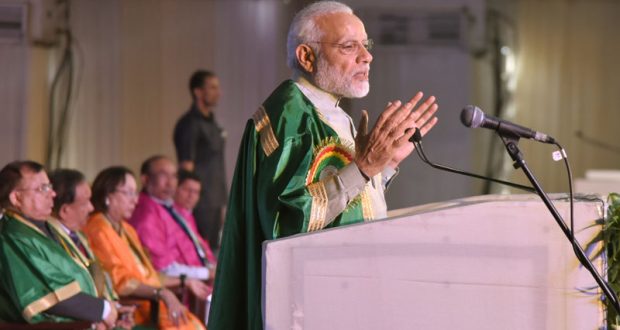 The Prime Minister, Shri Narendra Modi delivering the inaugural address at the 105th session of Indian Science Congress, at Manipur University, in Imphal on March 16, 2018.

The Prime Minister said let us also join the world to mourn the death of one of the greatest physicists of our time, Stephen Hawking – one of the brightest stars of modern cosmology. He was a friend of India and had visited our country twice. The common man knows Hawking’s name, not because of his work on black holes, but because of his unusually high commitment and spirit against all odds. He will be remembered as one of the world’s greatest motivators of all time, he added.

Shri Modi said that he was happy to be here in Imphal today, on the occasion of the one hundred and fifth session of the Indian Science Congress and delighted to be among scientists, whose work paves the way for a better tomorrow. The University is emerging as an important center of higher education in the North-East. This is just the second time in over a century that the Indian Science Congress is being held in the North-East. This is a testimony to the resurgent spirit of the North East.

Shri Modi said that it bodes well for the future. Science has been synonymous with progress and prosperity from time immemorial. As the best scientific minds of our nation, all of you gathered here today are power-houses of knowledge, innovation and enterprise, and are best equipped to drive this change.

The Prime Minister stated that the time is ripe to redefine ‘R&D’ as ‘Research’ for the ‘Development’ of the nation – that is ‘R&D’ in the real sense. Science is after all, but a means to a far greater end – of making a difference in the lives of others, of furthering human progress and welfare. The time is also ripe, to commit ourselves to facilitate ‘Ease of Living’ for 125 crore Indians, through the power as well as potential of science and technology, Prime Minister added.

The Prime Minister said that he stood here today, in this brave land of Manipur, where in April 1944 Netaji Subhas Chandra Bose’s INA gave the clarion call for freedom. When you leave Manipur, I am sure you will also carry the same spirit of dedication to do something ever-lasting for our nation.

Shri Modi said that after all, effective solutions to big problems of science and technology, also require close cooperation and coordination among scientists across diverse streams. The Union Government has initiated several new programs for the North-Eastern States, in the area of science. Agro-Meteorological Services are being provided under the ग्रामीणकृषिमौसमसेवा. This is benefiting over five lakh farmers. We are now working to expand this network to all districts of the North-East. Several new centers are bringing relevant science and technology to the North-East. An “Ethno Medicinal Research Centre” has been set up in Manipur. This will undertake research on the wild herbs available in the North Eastern region, which have unique medicinal and aromatic properties.

The Prime Minister said that the Indian Science Congress has a rich legacy. It has been led by some of India’s tallest scientists, such as Acharya J.C. Bose, C.V. Raman, Meghnad Saha and S.N. Bose. New India, should seek inspiration from the high standards of excellence, set by these great scientists. During our interactions on various occasions. In this context, the theme chosen for the Indian Science Congress this year, is quite appropriate: “Reaching the Unreached through Science and Technology”. The theme is very close to my heart.

Dr. Vardhan said that scientific temper has been a part of ancient Indian heritage and every achievement is a continuation of ancient India’s scientific achievements.   He underlined that due to the efforts of scientists, India figures in top 10 positions in the world on various parameters.  The Minister underlined that the process of “brain drain” has been reversed into “brain gain” with hundreds of scientists returning to serve the nation.  He urged scientists to put their heart and soul into finding new solutions to the problems facing the nation and improve the quality of life of common man.  The Minister also stressed the need to ensure that the fruits of development reach out to the unreached people of the 115 aspirational districts of the country.

Dr. Vardhan emphasised the need to develop disruptive technologies, as only such steps will help ensure the growth of the economy.   “In the last decade our contribution in research has trebled from Rs. 24, 000 crore to almost Rs.  85, 000 crore over the last 10 years”, he said.

The Minister said that the Ministries of Science & Technology, Environment, Forest and Climate Change and Earth Sciences now work in close coordination.  He urged the people to use science for environment protection and conservation, as well as to fulfill the Green Social Responsibility and build a social movement around Green Good Deeds.

Earlier, State Chief Minister Shri N Biren Singh, while addressing the gathering lauded all the organizers of the science congress.

Governor of Manipur Dr Najma Heptulla, MOS for the Ministry of DONER, Dr Jitendra Singh, Vice Chancellor of Manipur University, Prof. Adya Prasad Pandey were on the dais of the inaugural function. Prof. Achyuta Samanta, General President of ISCA gave the keynote address. Senior officials of the Union and State government, and scientists from the country and abroad also attended the inaugural function.

The five day-long mega event will be conclude on the 20th of this month.

Share, if you care !!
2018-03-16
Indianindustry Media
Previous: Anti-Dumping Duty on Steel
Next: 60% of Total Passenger carrying coaches fitted with Bio-Toilets 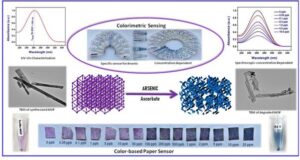 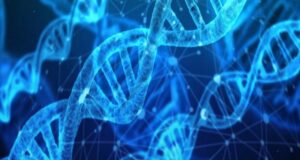 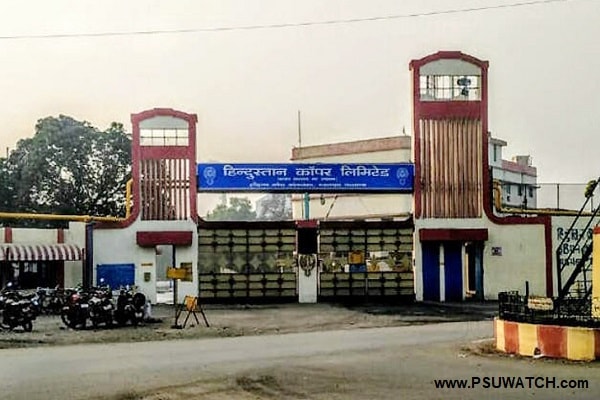 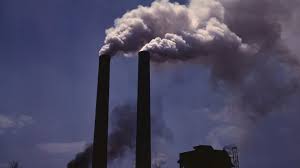 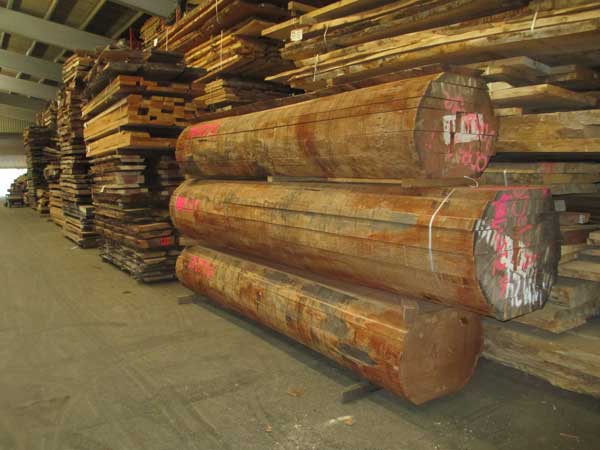 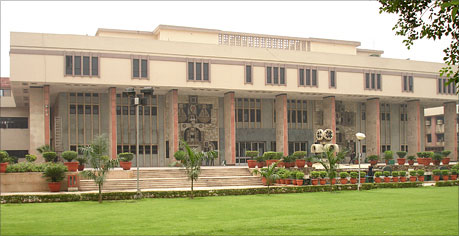 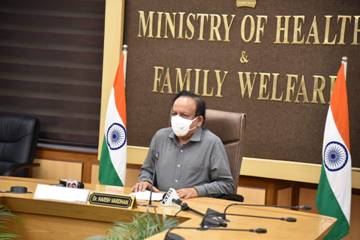 Dr Harsh Vardhan addresses virtual conference on “COVID-19 Pandemic: A Call for Health Security and Peace in the WHO Eastern Mediterranean Region”