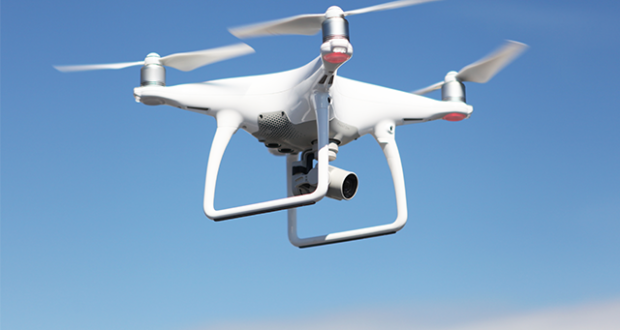 The Central Government has undertaken a series of reform measures to promote India’s upcoming drone industry which are as follows:

(i) Drones Rules, 2021 notified on 25 August 2021 provide the necessary regulatory framework for commercial use of drones. These rules cover various aspects like type certification, registration and operation of drones, airspace restrictions, research, development and testing of drones, training and licensing, offences and penalties etc.

(viii)     Guidelines for operation of Production-Linked Incentive (PLI) scheme for drone and drone components was notified on 29th November 2022.

Ministry of Civil Aviation has proactively engaged with various Union Ministries and State/UT Governments across the country to promote drone applications. They have in turn taken several initiatives for promoting the widespread adoption of drones in commercial logistics, agriculture, mining, large-scale mapping and industrial inspection.

The Government is utilising services of Drone service providers for vaccine delivery, inspection of oil pipelines and power transmission lines, anti-locust operations, agricultural spraying, survey of mines, land mapping under SWAMITVA scheme for issuance of digital property cards, etc.  Drone Training Schools have also been set up in various States which have the potential of being a game changer in the promotion and development of drone applications.

With the implementation of the liberalised drone rules, Production-Linked Incentive (PLI) scheme and the drone import policy, it is estimated that the annual sales turnover of the Indian drone manufacturing industry may grow from approximately INR 60 crore in 2020-21 to approximately INR 900 crore by 2024-25.

With its traditional strengths in innovation, information technology, innovative engineering and its huge domestic demand, India has the potential of becoming a global drone hub.

This information was given by the Minister of State in the Ministry of Civil Aviation Gen. (Dr) V. K. Singh (Retd) in a written reply to a question in Lok Sabha

Share, if you care !!
2022-12-09
IIPnews
Previous: Under UDAN, 453 routes have commenced, operationalizing 70 Airports including 2 Water Aerodrome & 9 Heliports
Next: Government of India has accorded ‘In-Principle’ approval for setting up of 21 Greenfield Airports