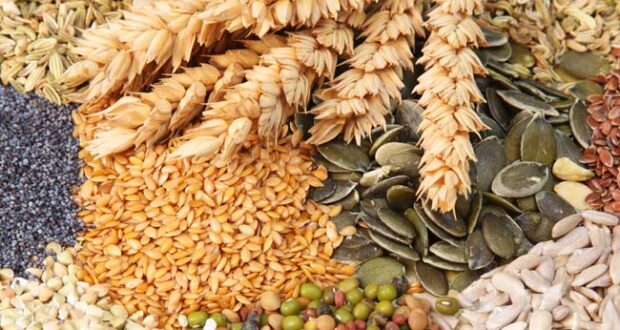 As per the data during April-December, 2020, the exports of cereals rose to Rs 49,832 crore from Rs 32,591 crore (4581 US$ million) reported during the same period in the previous year. The exports of cereals witnessed a rise of 52.90% in Rupee term and 45.81% in US dollar term. The total share of value of cereal exports was 48.61% in Rupee term in the total export of Agricultural and Processed Food Products Exports Development Authority (APEDA) scheduled products.

As per the data during April-December, 2020, the export of Basmati Rice was Rs 2,038 crore (2947 US$ Million) against Rs. 20,926 crore (2936 US$ Million) reported during same period in the previous year. The exports of this aromatic and long-grain rice witnessed a growth of 5.31% in Rupee term and 0.36 % Dollar terms. The share of export of Basmati rice was 21.44% in the total export of products under APEDA basket. Major destination for the Basmati rice exports from India is to the countries including Iran, Saudi Arabia, Iraq, United Arab Emirates, Kuwait, European Countries etc.

During the first three quarters of 2020-21, the shipment of non-Basmati rice witnessed impressive spike. The non-basmati rice exports was Rs 22,856 crore (3068 US$ Million) during April-December, 2020 against Rs 10,268 crore (1448 US$ Million) reported during April-December, 2019 period. The exports of non-Basmati witnessed a growth of 122.61 % in Rupee term and 111.81 % Dollar terms. The share of export of Non-Basmati rice is 22.32 % in the total export of APEDA products. India exports non-Basmati rice to countries including Nepal, Benin, United Arab Emirates, Somalia, Guinea and many other countries in Asia, Europe and the United States.

During April- December 2020 period, the export of Wheat rose to Rs 1,870 crore (252 US$ Million) against was Rs. 336 crore (48 US$ Million) reported during the same phase a year back.  As per the trend, there is a growth of 456.41 % in Rupee term and 431.10 % Dollar terms. The share of export of wheat   is 1.84 % in the total export of APEDA scheduled products. The key exports destination for wheat include Nepal, Bangladesh, United Arab Emirates,

As per the April- December 2020 data the export of other cereals – Millets, Maize and other coarse gains in the month of April- December 2020 was Rs 3,067 crore (413 US$ Million) against Rs. 1061 crore (149 US$ Million) reported in the previous year. There is a growth of 189.09 % in Rupee term and 177.02 % in Dollar terms in the current fiscal. The share of export of other cereals is 3.01 % in the total export of APEDA scheduled products. The exports destination for other cereals include United Arab Emirates, Saudi Arabia, Nepal, the United States, Germany and Japan

The sharp spike in rice exports especially during a phase where globally the COVID19 pandemic has disrupted supply changes of many commodities, has been attributed to the government taking prompt measures to ensure exports of rice while taking all the COVID19 related safety precautions. “We took several measures in terms of ensuring safety and hygiene because of the operational and health challenges posed by COVID19, while ensuring that rice exports continue uninterrupted,” Dr. Madhaiyaan Angamuthu, Chairman, APEDA has said.

For boosting rice exports, the government had set up the Rice Export Promotion Forum (REPF), under the aegis of the APEDA. REPF has representations from rice industry, exporters, officials from APEDA, ministry of commerce and directors of agriculture from major rice producing states including West Bengal, Uttar Pradesh, Punjab, Haryana, Telangana, Andhra Pradesh, Assam, Chhattisgarh and Odisha. 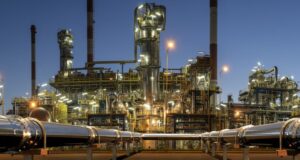 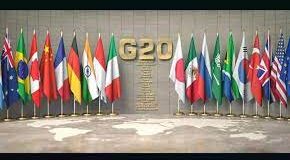