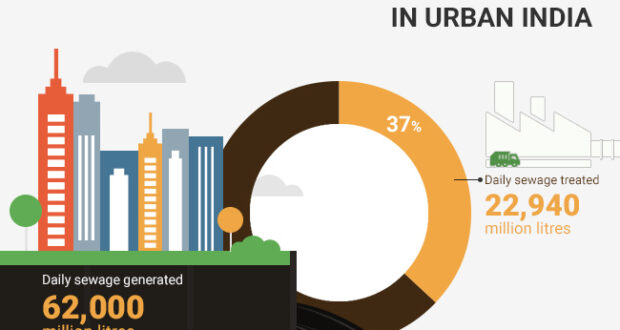 ‘Due to concerted efforts under Swachh Bharat Mission, more than 7 million toilets have been constructed in urban areas and several transformative initiatives have been implemented, thus enabling India to leapfrog in the sanitation sector like never before,’ said NITI Aayog CEO Mr Amitabh Kant. He also highlighted that after achieving the Open-Defecation-Free target, the government is determined to further improve public health outcomes through the next set of targets in the sector: ODF+ and ODF++. ‘This book provides a timely repository of FSSM best practices that can be adapted and replicated appropriately across the country,’ he said.

MoHUA Secretary Mr Durga Shankar Mishra said, ‘Considering the importance of FSSM solutions, the Ministry of Housing and Urban Affairs came up with the national policy on FSSM in 2017. The policy has been rigorously pursued across the country—more than 24 states have adopted it and 12 of them have come up with their own policies.’

Universal access to toilets was achieved in urban India with the construction of 66 lakh household toilets and more than 6 lakh community and public toilets. After achieving the target of ‘Open-Defecation-Free’ (ODF), India has now moved towards becoming ODF+ and ODF++. These targets go beyond the concept of access to sanitation and aim for safely managed sanitation systems, with adequate treatment and safe disposal of toilet waste.

The report mentions that about 60% of urban households rely on onsite sanitation systems, which require dedicated planning for management of waste collected in these systems’ containment structures. Accordingly, FSSM planning prioritizes human excreta management, a waste stream with a high potential for spreading diseases. The planning strategies entail emptying, transportation, treatment, and safe disposal of waste and possible reuse of output products post-treatment. It is a low-cost and easily scalable sanitation solution.

Many Indian cities have come up with exemplary FSSM planning models, with optimal private-sector participation and greater mechanization of operations. The book aims to provide a comprehensive resource to Indian cities as they plan sustainable and inclusive sanitation.

During the event, NITI Aayog Additional Secretary Dr K Rajeswara Rao said, ‘The long-term goal of the government is universal sewer network. However, 60% of our urban population today, depends on onsite sanitation systems, which require dedicated planning for faecal sludge and septage management. The cases presented in the book cover state and city interventions as well as private sector-led models and community participation. This book will help municipal functionaries, policy planners and private-sector players and entrepreneurs to take up FSSM as a major economic activity.’

‘NFSSM Alliance has worked with state governments on various innovative models, policies and guidelines across the sanitation value chain to ensure our cities’ waste is effectively managed. Safe sanitation is a strong contributor to both public health and environmental sustainability, and needs focused attention, especially the safe and complete treatment of all human waste. The models captured in this report will help other states and cities replicate and scale them up to achieve 100% effective management of India’s faecal sludge and septage in the next five years,’ said NFSSM Alliance Steering Committee Member and Bill and Melinda Gates Foundation Deputy Director Madhu Krishna.

This report is intended for city managers, municipal functionaries, elected representatives, state decision makers, CSOs and private-sector players to understand the developments in FSSM and the opportunities it presents.

The full document can be accessed here: https://niti.gov.in/NITI-NFSSM-Faecal-Sludge-And-Septage-Management-In-Urban-Areas-Service-and-Business-Models 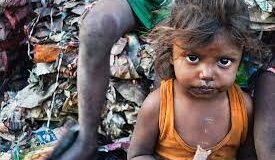 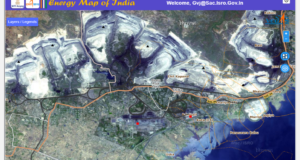 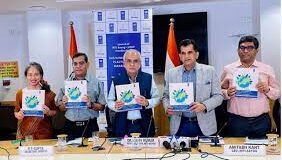 NITI Aayog and UNDP India launched a handbook to promote sustainable management of plastic waste in the country. 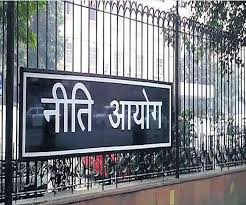 NITI Aayog today launched a report on measures to ramp up urban planning capacity in ... 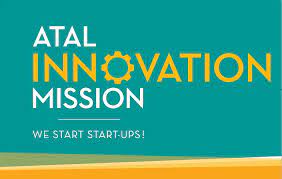 In a move to give a major push to tech startups across the country, Atal ... 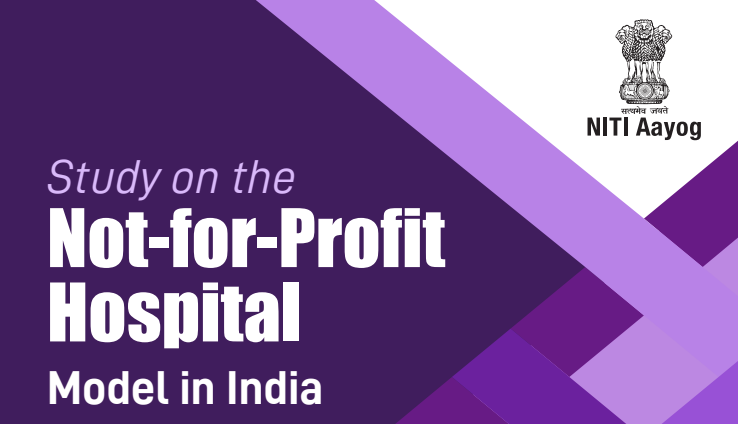 NITI Aayog today released a comprehensive study on the not-for-profit hospital model in the country, ...

India’s EV Financing Industry Projected to be Worth Rs 3.7 Lakh Crore in 2030 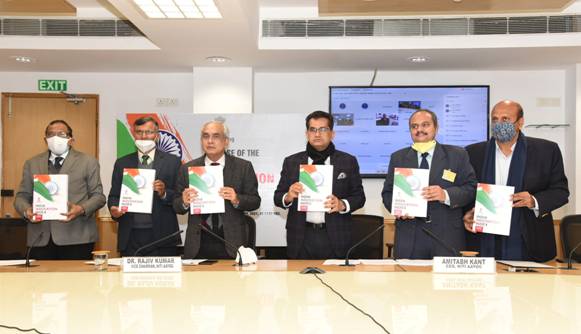 NITI Aayog, along with the Institute for Competitiveness, today released thesecond edition of the India ...

NITI Aayog in partnership with the Institute of Competitiveness released the Export Preparedness Index (EPI) ...

India is the first country in the world with a government-led, sub-national measure of progress ... 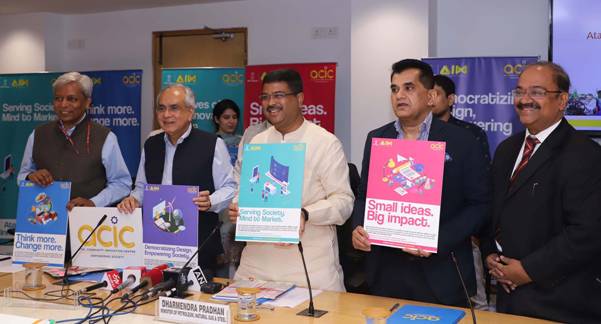 In yet another step to foster innovation in India, the Atal Innovation Mission (AIM), flagship ...