Further, under CSSM component of PMKVY 2016-20, 25% of the funds and corresponding physical targets of PMKVY 2016-20 has been allocated to the States for the implementation of scheme through State Skill Development Missions. Under this component, after evaluation of proposal received from 36 States/UTs, Ministry has given in-principle approval of a total target of 20.15 lakh candidates and corresponding financial allocation of Rs. 3,047 Cr. for FY 2016-20. Out of which, funds amounting to Rs. 740 Cr. (approx) have been released to 35 States/UTs for the implementation of this component. Further, under this component, as on 06.12.2018, 1,92,079 candidates have been enrolled across 34 States/UTs.

Under the scheme, focus on employment has been significantly enhanced and candidates have been placed in various sectors and industries including small and medium enterprises across the country including the State of West Bengal. Training Centers (TCs)/ Training Providers (TPs) are mandated to organize placement/rozgar melas every six month with the support of Sector Skill Councils. Additionally, scheme incentivizes TCs/TPs for facilitating placement of the trained candidates as per table below:

Also, Common Norms has regarded 70% placement as the success of the skill training within which upto 50% of the total placement can be under self-employment. Also, there is a special provision in the scheme to provide post placement support to women, PwDs and candidates from special areas (LWE, North East region and J&K).

This information was given by Minister of State for Skill Development and Entrepreneurship     Shri Anant Kumar Hegde in a written reply to the Rajya Sabha today. 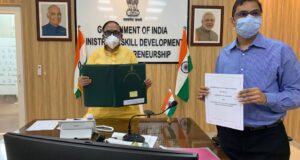 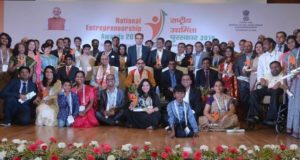 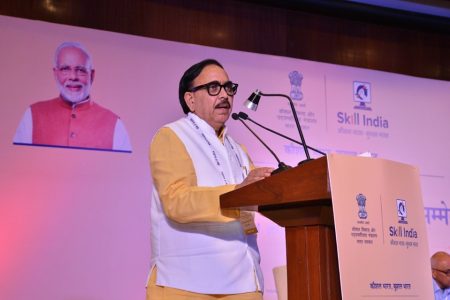 Directorate General of Training (DGT), under the aegis of Ministry of Skill Development & Entrepreneurship ... 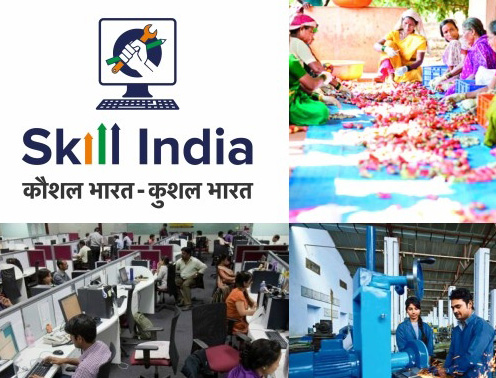 Commemorating World Youth Skills Day on July 15, 2019 and celebrating 4th Anniversary of the ... 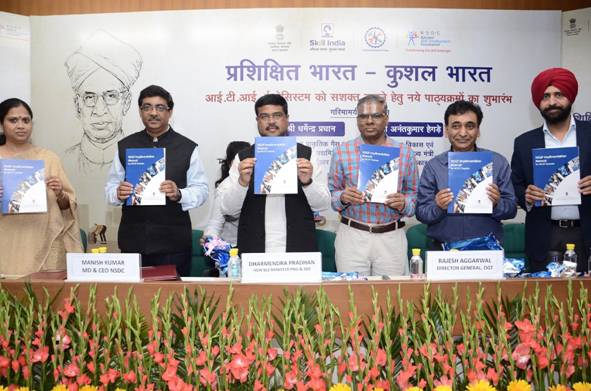 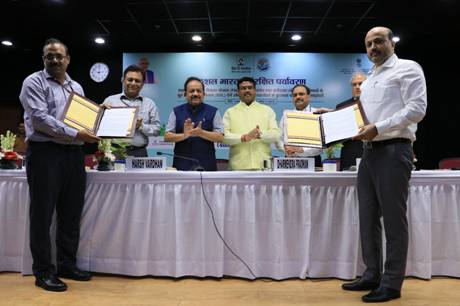