In a reply to the House, the minister also informed that the country will produce 810 Million Tonnes (MT) of coal in the current fiscal for which targets for Coal India Limited, Singareni Collieries Co. Ltd and Captive & others have been set as 660 MT, 67 MT and 83 MT respectively.

In another reply, the minister informed that the focus of the Government is on accelerating domestic production of coal through allocation of more coal blocks, pursuing with State Government for assistance in land acquisition and coordinated efforts with Railways for movement of coal. He also said that in order to enhance coal production, CIL has taken many steps. This state-run Manharatna company will open 55 greenfield projects having capacity of 92 million tonne per annum (MTPA) and expand 193 brownfield projects having capacity of about 310 MTPA in next five years. He said maximum use of technology and portal based monitoring of on-going projects are in place to ensure timely completion of projects.

Share, if you care !!
2019-12-02
ppb
Previous: Allocation of Power to States
Next: MCA filed 11,082 prosecutions for non-filling of statement of accounts by Companies 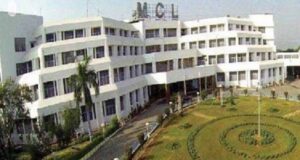 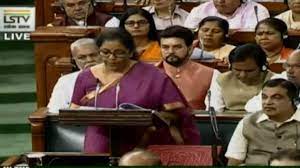