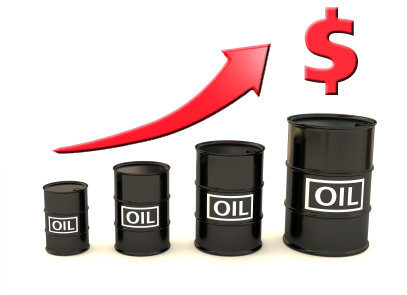 A Committee was constituted by the Government for “Preparing a roadmap to reduce the dependency on import in energy by 10% by 2021-22”. The report submitted by Committee was accepted by the Government which envisages five-pronged strategy, broadly comprising of increasing domestic production of oil and gas, promoting energy efficiency and conservation measures, giving thrust on demand substitution, capitalizing untapped potential in biofuels and other alternate fuels/ renewables and implementing measures for refinery process improvements. The Ministry is working in collaboration with various Central Government Ministries on the matter.

The Government is also promoting the usage of environment friendly transportation fuel, i.e. CNG by expanding the coverage of City Gas Distribution (CGD) network in the country. Government has also taken a number of initiatives to encourage the use of alternative fuels like ethanol and bio-diesel through Ethanol Blending in Petrol (EBP) Programme and Bio-diesel blending in diesel. Government has formulated a National Bio Fuel Policy 2018 to boost availability of biofuels in country.

This information was given by Minister of Petroleum & Natural Gas, Shri Dharmendra Pradhan in a written reply to the Lok Sabha

Share, if you care !!
2019-07-01
ppb
Previous: NALCO TO GET PRESIDENT’S AWARD FOR EXCELLENT CSR IN RECOGNITION OF NALCO KI LADLI SCHEME
Next: Highlights of the performance of the Eight Core Industries for the month of May, 2019 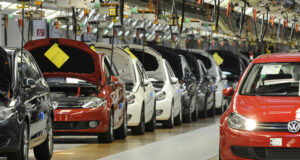 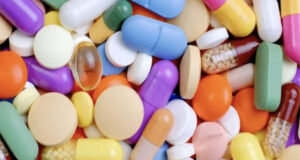 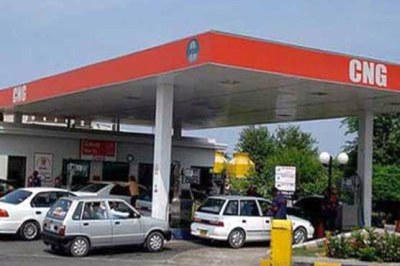 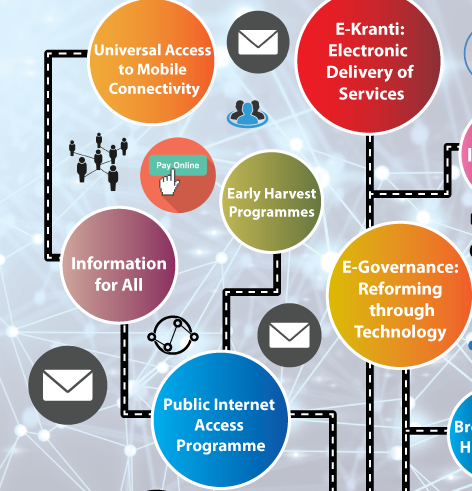 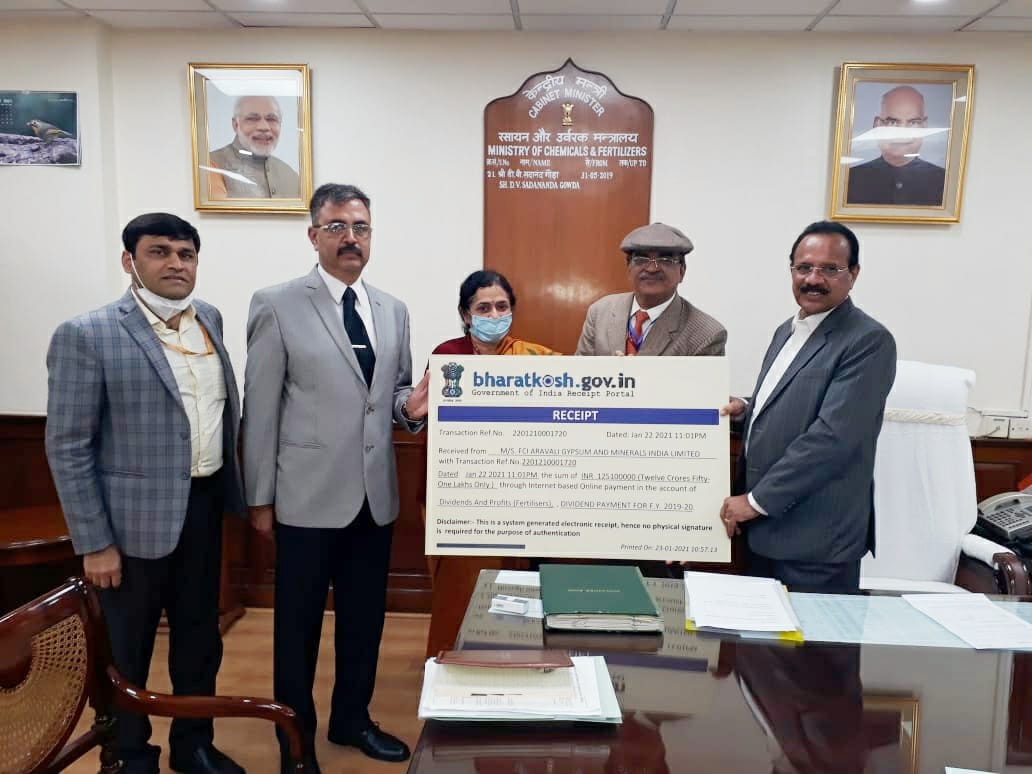 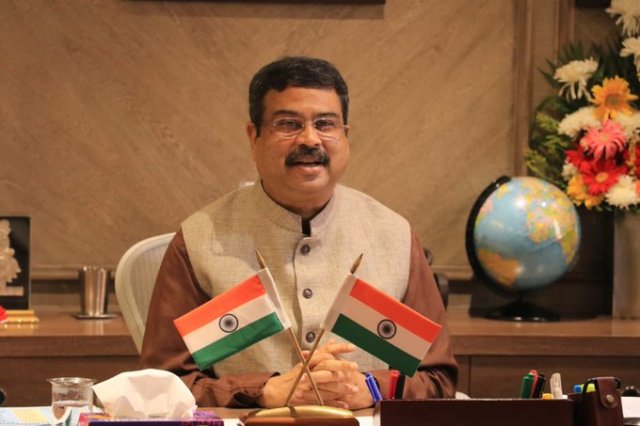 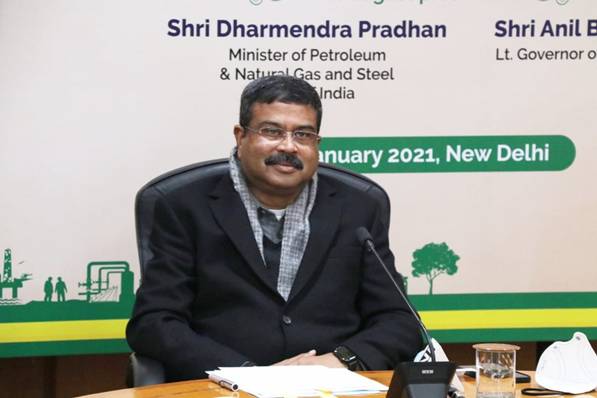 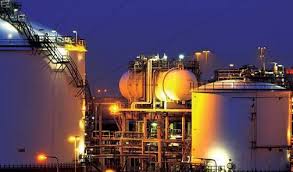 NALCO registers net profit of Rs.107crore in 2ndQtr of FY21 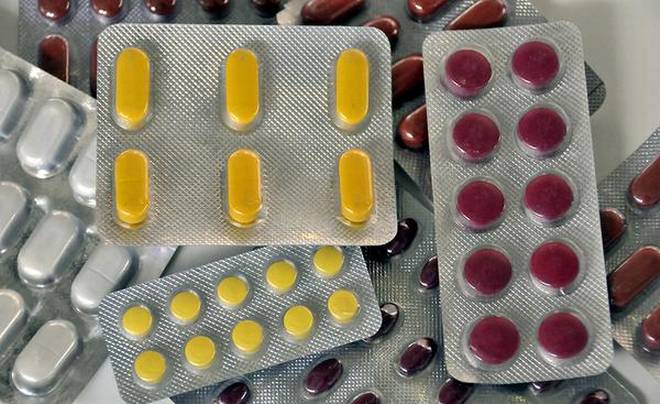