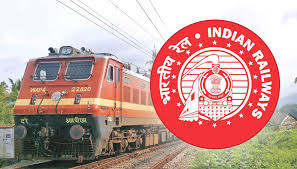 In order to achieve its objective of becoming 100% self-sustainable for all it’s power needs and also to contribute to national solar power goals, Indian Railways has solarised more than 960 stations till date . Orders have been placed for 198 MW solar rooftop capacity for 550 stations which are under execution.

It may be noted that Indian Railways had recently organised a meet of  leading solar power developers who had  shared their expectations of being partners in the journey of Indian Railways to become “net zero carbon emitter” before 2030. Indian Railways is set to produce solar energy for meeting all it’s energy consumption needs of more than 33 billion units by 2030.   Current annual requirement is about 20 billion units.

Indian Railways has a mega plan for installing solar plants of 20 GW capacity by utilizing its vacant land by 2030. Some of the Stations solarised are Varanasi, New Delhi,Old Delhi , Jaipur ,Secunderabad , Kolkata , Guwahati , Hyderabad , Howrah etc.

About 51,000 hectare vacant land available with Indian Railways and is now ready to  extend all support to the developers for installing solar power plants on Railway’s vacant un-encroached land.  It may be noted that Railways is also set to achieve 100% electrification by the year 2023.

It may be noted that Indian Railways is committed to utilize solar energy for meeting its traction power requirement and become a complete ‘Green mode of transportation’. This is in line with the recent directive of Hon’ble Prime Minister to solarise railway stations and utilize vacant railway land for Renewable Energy (RE) projects.

The use of solar power will accelerate the  Railways’ mission to achieve the goal of becoming ‘Net Zero Carbon Emission Railway’.  In order to achieve this, Indian Railways has developed a mega plan for installing solar plants of 20 GW capacity by utilizing its vacant land by 2030.

In this regard, to begin with, bids for 3 GW solar projects on vacant Railway land parcels and land parcels along the railway track have already been invited by Railway Energy Management Company Ltd. (REMCL), a PSU of Indian Railways. These solar projects, besides supplying power to Railways at reduced tariff, will also protect the Railway land by construction of boundary wall along the track.

Share, if you care !!
2020-08-31
IIPnews
Previous: India will play a leading role in the future global political framework in terms of economy and Disaster Risk Management:Nityanand Rai
Next: NHAI awarded Highest Length of Projects during FY 20-21 till date as compared to last three years during the same period 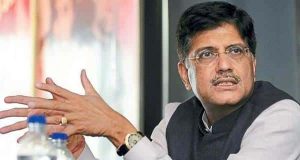 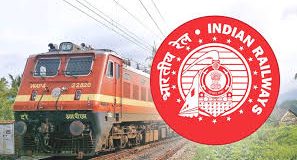 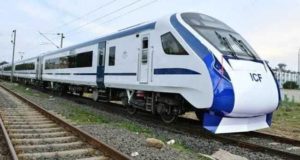 Ministry of Railways have planned for redevelopment of railway stations through Indian Railway Stations Development ... 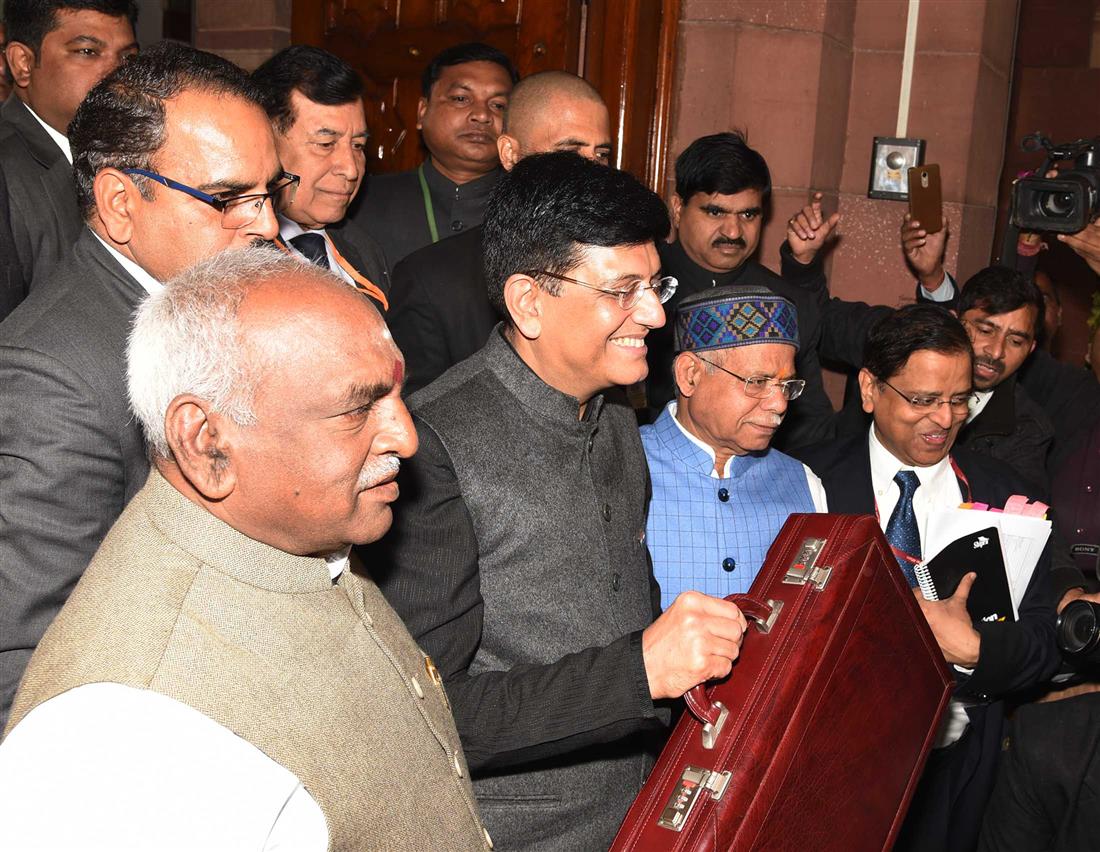 Running of freight trains in a block through Convoy Movement by creating coaching free corridors ... 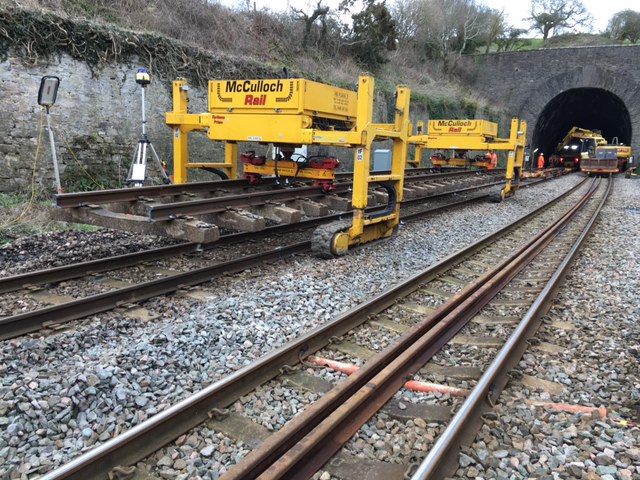 Indian Railways is laying New Lines every year. Targets and progress in the last ... 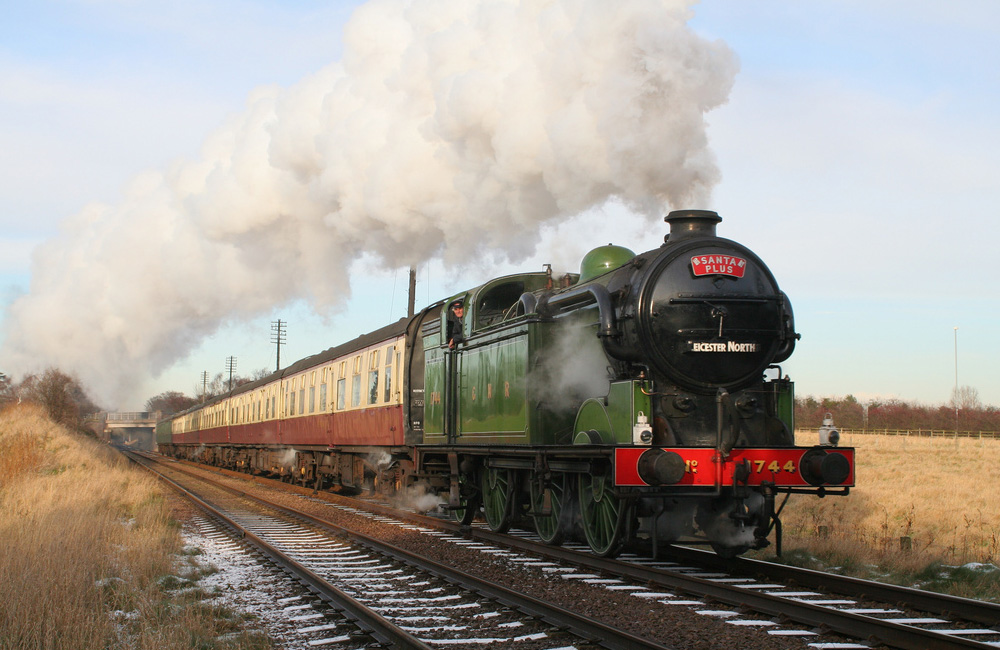 Approximately 60% of the total passenger carrying coaches over Indian Railways have been installed with ...

In keeping with the Government’s focus on strengthening the Railways network in the country the ...