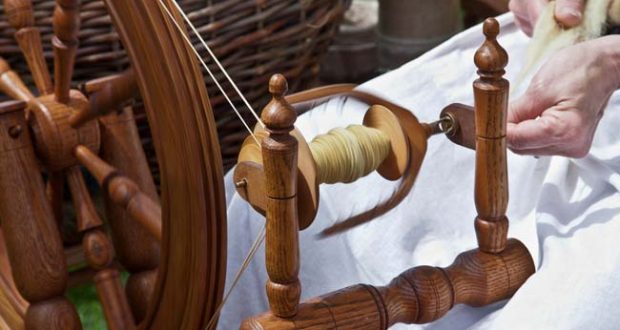 Reduction of Sales, Production and Job Opportunities in Khadi Sector

Sales, production and job opportunities in Khadi sector are showing an increasing trend since the last three years:

(Rs. in crore and Employment in lakh persons)

Government has been implementing a number of schemes for the holistic development, promotion of Khadi and to modernize Khadi Sector through Khadi and Village Industries Commission (KVIC), which include:

iii) Khadi Reform and Development Programme (KRDP)aims to revitalize the khadi sector with enhanced sustainability of khadi, increased incomes and employment for spinners and weavers, increased artisans’ welfare and to achieve synergy with village industries. Under KRDP, restructured amount of US$ 105 million has been negotiated with Asian Development Bank (ADB) and funds are being provided to the Government of India to be released to KVIC as ‘grants-in-aid’ under budgetary allocation through the Ministry of MSME. Khadi Reform Package envisages reform support in the following areas: (i) Artisan Earnings and Empowerment, (ii) Direct Reform Assistance to 400 Khadi Institutions & (iii) Implementation of a well-knit Monitoring Information System (MIS).

Following are the initiatives taken to promote and modernize Khadi sector:

The eligible items for such participation and the scale of assistance would be as under:

This information was given by the Minister of State for Micro, Small and Medium Enterprises (I/C), Giriraj Singh, in a written reply in the Rajya

Share, if you care !!
2019-01-02
ppb
Previous: Rs. 94,726 crore  of  total gross GST revenue collected in the month of December
Next: Procurement of Goods and Services from MSMEs by PSEs