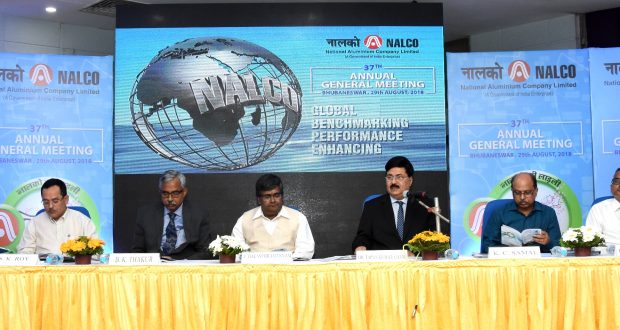 Continuing its bull run, National Aluminium Company Limited (NALCO), the Navratna PSU under Ministry of Mines, Govt. of India, has once again brought cheer in the stock market by declaring record dividend payout of Rs 1102 crore – an increase from 56 % in 2016-17 to a whopping 114 % in 2017-18, which works out to Rs 5.70 per equity share of Rs 5 each. This is the highest dividend payout since the inception of the Company in 1981. The total payout, including Dividend Distribution Tax, works out to Rs 1326.06 crore, as against Rs 651.40 crore in the last fiscal. The shareholders of NALCO approved the dividend payout in the 37th Annual General Meeting held here on 29th August 2018.

For the year, dividend payment, including dividend distribution tax works out to 98.78 % of net profit. NALCO has paid a total of Rs.7273.59 crore as dividend, including Rs 5918.39 crore as share of Govt. of India. The contribution to Public exchequers from inception till FY 2017-18 is Rs.29,877 Cr towards taxes, duties, royalties, dividend etc. out of which Rs.23,410 crore has been paid to Central Govt. and Rs.6,467 Cr has been paid to State Govt.

Speaking on the sidelines of the 37th AGM, Dr. Tapan Kumar Chand, CMD, NALCO, attributed the success to team work, strong cost focus and strategic planning. Dr. Chand said, ‘’The new Business Plan of NALCO has set the Company on a growth path. The results are starting to show. The record dividend payout is a result of the commitment our stakeholders have in the growth-oriented approach adopted by the Company. The latest results can only augur well for NALCO as we look to scale greater heights in our quest for excellence in inclusive growth and spreading happiness among people.’’ 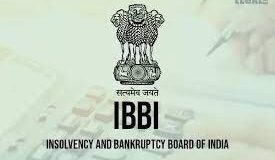 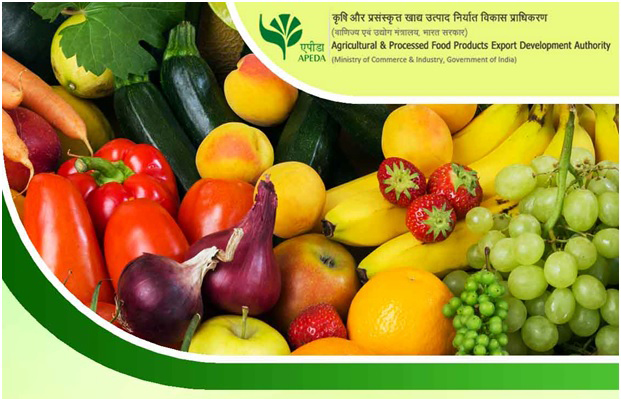 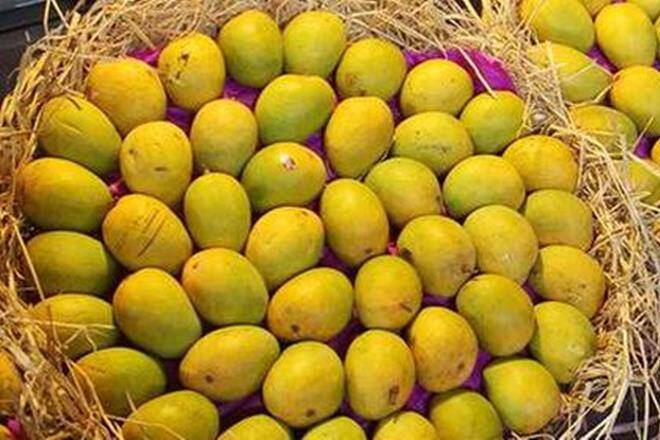 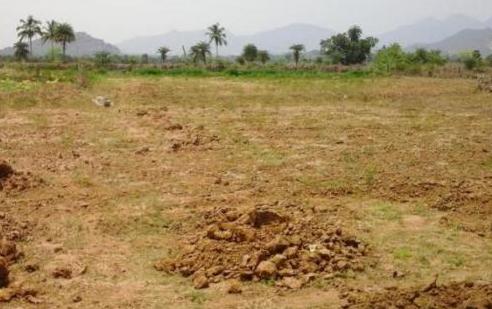 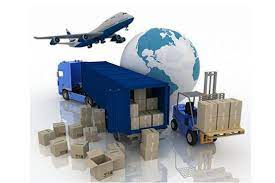 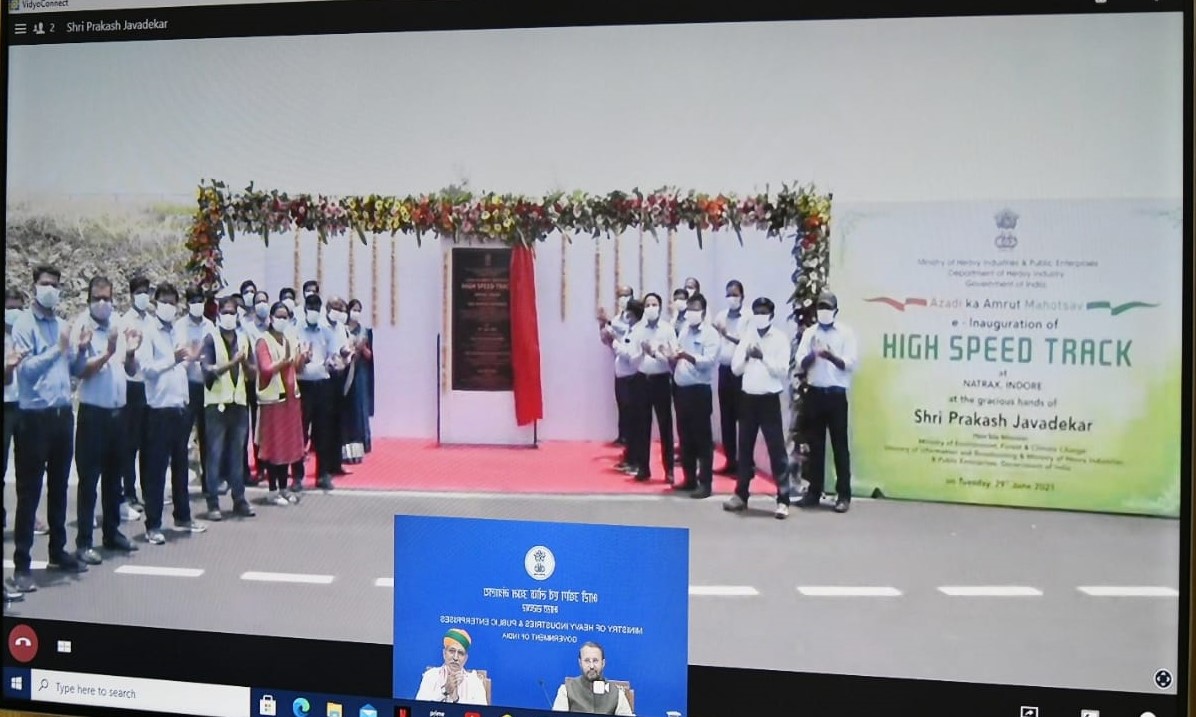 National Aluminium Company Limited (NALCO), the NavratnaCPSE, under the Ministry of Mines, GOI and India’s ...