The Minister of State for Shipping and Finance Shri Pon Radhakrishnan in a written reply to a question in Lok Sabha todayinformedthatall the 12 Major Ports have earned operating surplus during the last three years. This has been possible on account of various infrastructure & development projects undertaken by the Ports which is an ongoing process and also because of constant monitoring of the Port operations. The Major Ports that earned profit (Operating Surplus) during the last three years is as follows:-

He said that the Infrastructural development and capacity augmentation of 12 Major Ports is a continual process. Under the Sagarmala programme, 107 Projects for various Major Ports have been identified for modernization and infrastructure development. Major Port Authorities Bill, 2016 which aims to provide greater operational freedom to the boards of major ports in tune with the present day requirement has been introduced in the Lok Sabha to replace Major Port Trusts Act, 1963. Non-major ports (small, medium) are under the jurisdiction of respective State Maritime Boards/State Governments.

Share, if you care !!
2018-07-27
Indianindustry Media
Previous: Development of Port Infrastructure
Next: Exploitation of Atomic Minerals 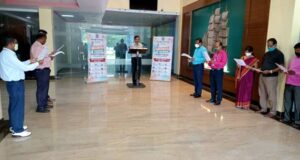 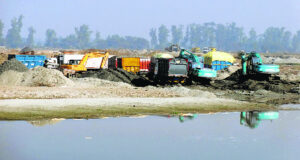 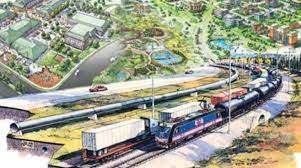 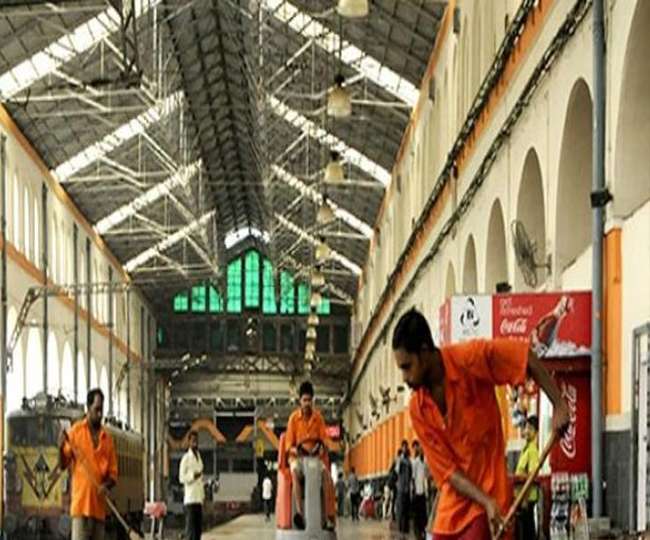