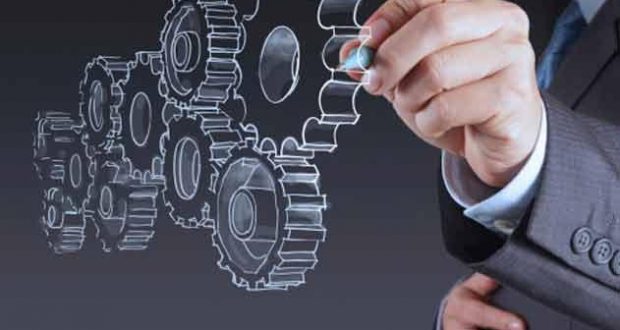 Small Industries Development Bank of India (SIDBI), a premier Financial Institution for the Promotion, Financing and Development of the Micro, Small and Medium Enterprise (MSME) sector and TransUnion CIBIL, a Credit Information Company, in a joint endeavor with TransUnion CIBIL brings-out MSME Pulse, a Quarterly Report on MSME Sector, for providing the policy makers, regulators and industry with precise data-driven insights to support policy as well as business decisions. The First Edition was released in the month of March, 2018.

The 2nd Edition of MSME Pulse by SIDBI-TransUnion CIBIL for June 2018 quarter has now been released. The findings show that the overall commercial credit exposure (Y-o-Y) has shown the highest growth rate in the last five Quarters.

MSME Pulse Report by SIDBI-TransUnion CIBIL further states that the total on-balance sheet commercial lending exposure in India stood at Rs.54.2 lakh crores, as of March 2018 with Micro and SME segment constituting Rs.12.6 lakh crores, which contributes to ~23% of commercial credit outstanding. While the growth in NPA rate has moderated, it is too early to conclude that the NPA problem is close to bottoming out.

Data in MSME Pulse report by SIDBI-TransUnion CIBIL shows that the MSME segment has left behind the short-term impact of GST and demonetisation and they are firmly back on growth path with the segment having exposure below INR 25 crore growing at 15%. High growth in new to credit shows positive impact of GST. New-to-credit (NTC) borrowers are expected to be 5 lakh plus from April,18 to September 2018, which is 21% higher than NTC observed from October, 2017 to March, 2018.

To sum-up, the second edition of MSME Pulse Report by SIDBI-TransUnion CIBIL reveals a broad based recovery in commercial credit growth and also shows that MSME segment continues with strong growth and stable asset quality.

Highlights of MSME Pulse Second Quarter Edition are as follows:

New Private Sector Banks have 9% NTB acquisition in CMR-7 to CMR-10 grades compared to 16% in PSBs and 14% in NBFCs. However, New Private Banks and NBFCs lending to these high risk borrowers are largely offering asset backed loans, while PSU banks are offering plain working capital and term loans even to this segment.