US$ 1.08 million saved during April-December 2017 due to decline in Urea Imports: Shri Rao Inderjit Singh

Minister of State for Planning (IC) and Chemicals & Fertilizers, Shri Rao Inderjit Singh, in a written reply to a question on status of Urea Imports and steps taken by Government to increases fertilizer production in the country, in Lok Sabha today, informed that the import of urea is made on Government account to bridge the gap between estimated indigenous production and assessed demand in the country. The import during the year 2017-18 (Apr-Dec) was 49.83 Lakh MT as against the import of 49.88 Lakh MT in the year 2016-17 for the same duration. Thus there is a decline of 0.05 Lakh MT in import of urea during 2017-18 (Apr-Dec) over previous year. Based on the weighted average price of urea imports during the current year i.e. US$ 216.86 PMT CFR, the saving work out to US$ 1.08 million, the Minister informed.

The Minister also informed about the initiative taken by the Government for revival of closed fertilizer units and stated that during the last two years Government of India has approved revival of five units namely, Ramagundam, Sindri, Gorakhpur and Talcher units of FCIL and Barauni unit of HFCL. Shri Singh gave details on current progress, which is as given below:

Ramagundam unit of FCIL is being revived on nomination basis by consortium of PSUs namely Engineers India Limited (EIL), National Fertilizers Limited (NFL) and FCIL by setting up a gas based fertilizer plant of 1.27 MMTPA capacity.  The Joint Venture agreement was signed on 14.1. 2015. JV Company named Ramagundam Fertilizers & Chemicals Limited has been formed. Project construction activities are under progress. As on 15th January 2018, 69.5% of physical progress of the project has been made. The project is likely to be commissioned by 31.12.2018, the Minister added.

Gorakhpur & Sindri units of FCIL and Barauni Unit of HFCL

The above three projects likely to start production by 2020, the Minister added.

Talcher Unit:Talcher Unit of FCIL is being revived on ‘Nomination basis’ by a Consortium of PSUs namely RCF, GAIL, CIL and FCIL by setting up a coal based fertilizer plant of 1.27 MMTPA capacity.  A JV Company Talcher Fertilizers Limited (TFL) has been formed.

Progress made so far as under:

The Talcher project is likely to start production by 2021, the Minister added.

Share, if you care !!
2018-02-06
Indianindustry Media
Previous: Investment on Highways
Next: Launch of Startupindia Ranking Framework 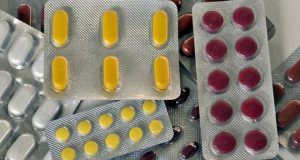 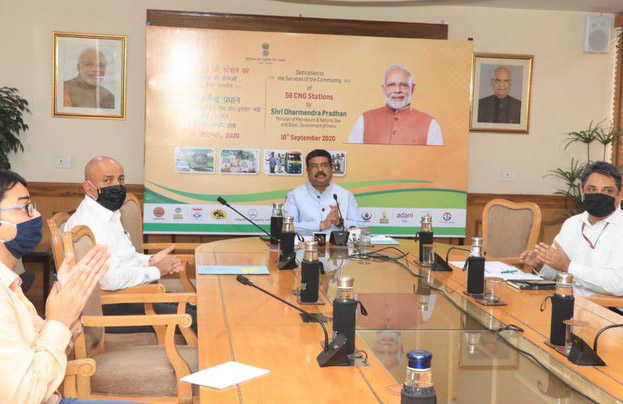