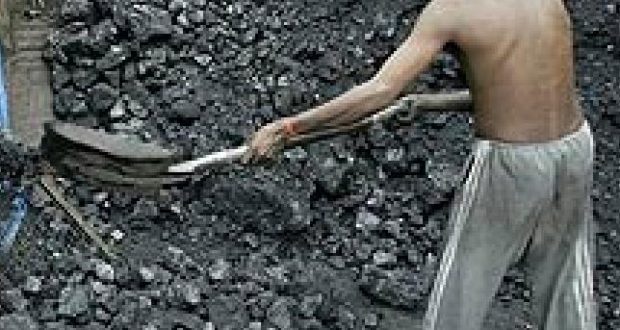 Coal production from coal blocks during April-November of Financial year 2022-23 was reviewed by Shri Amrit Lal Meena, Secretary (Coal) here today with project proponents of operational coal blocks. Secretary (coal) informed that the target for the country is 900 million ton and contribution of captives/ commercial mines is significant and he hoped that they will produce as per target.  Ministry of coal is taking all necessary steps and coordinating with State and Central agencies for starting new coal mines and for increasing coal production from operational mines.  He asked project proponents to approach the Ministry for early resolution of issues impacting coal production.

Mine -wise review of operational coal blocks were made and project proponents were asked to declare the likely coal production in current year. Project Proponents have assured for about 120 million coal production in FY 2022-23 and about 165 million ton in FY 2023-24. Further, project proponents also shared the efforts made by them and the challenges faced. Ministry of Coal assured to provide all possible support in resolving the issues.

Share, if you care !!
2022-12-13
IIPnews
Previous: AAI and other private airport operators have taken up the development of new and existing airports with a projected capital expenditure of around Rs. 98,000 crore over the next five years.
Next: Uniform Code of Pharmaceutical Marketing Practices 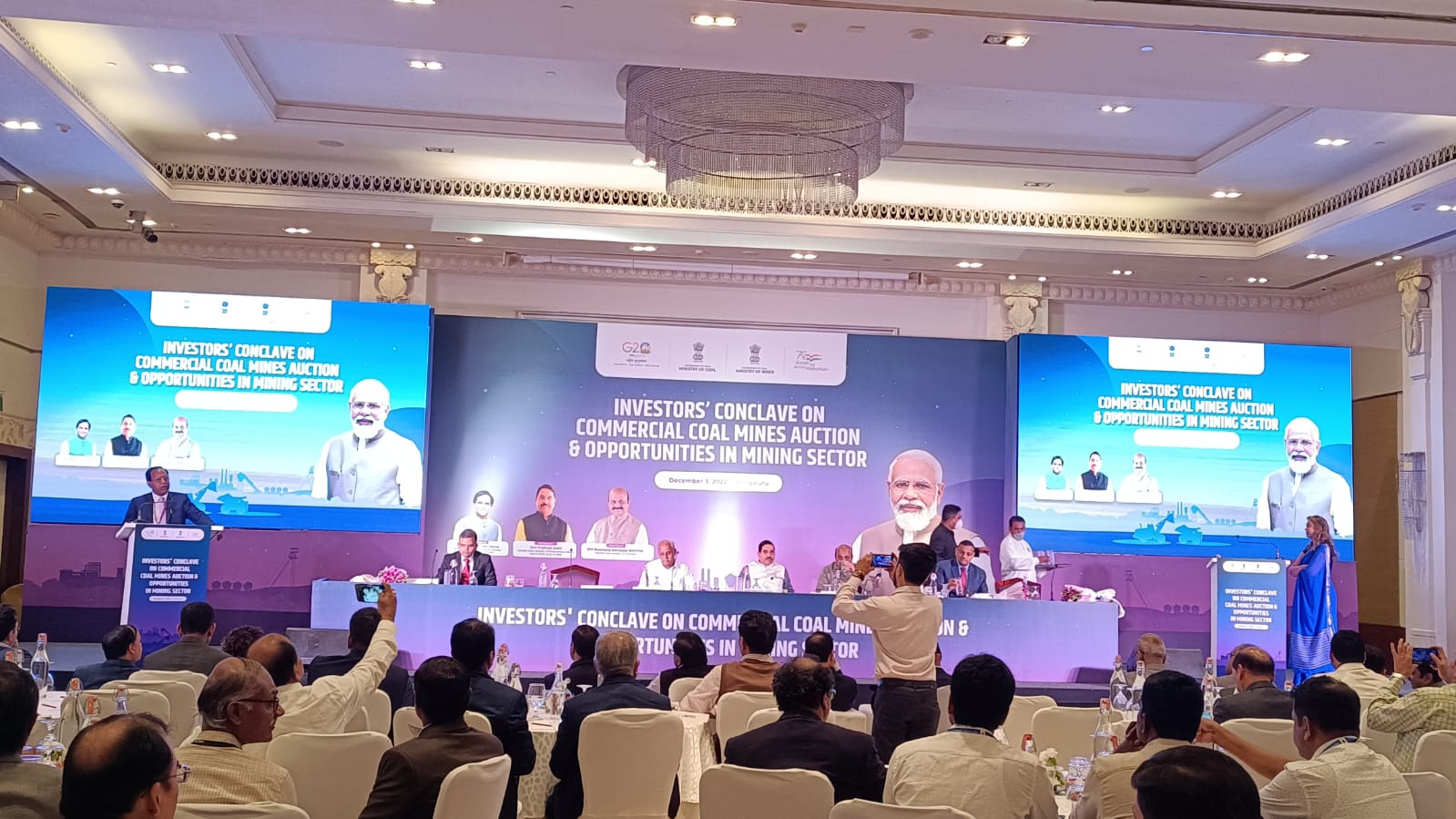 In order to ramp up domestic production of coal, several steps have been taken of ...