Flexible fuel vehicles (FFVs) have an internal combustion engine and are capable of operating on gasoline and blend of gasoline and ethanol. Ministry of Road Transport and Highways has notified G.S.R. 682 (E) dated 12/07/2016 regarding mass emission standard for flex-fuel (E 85) or (E 100) vehicles.

Ministry of Road Transport and Highways has notified G.S.R. 889(E) dated 16th September, 2016, for use of Hydrogen as an automotive fuel in the country. The specifications for Hydrogen for Internal Combustion Engine have been specified in Annexure IV-W of the said notification. 18% blend of Hydrogen with CNG (HCNG) has been notified by this Ministry vide G.S.R. 585(E) dated 25th September, 2020. The Ministry vide G.S.R. 579(E) dated 23rd September, 2020 has notified safety norms regarding hydrogen fuel cell vehicles and its components.

This information was given by Union Minister for Road Transport and Highways, Shri Nitin Gadkari in a written reply in the Lok Sabha.

Share, if you care !!
2022-03-31
IIPnews
Previous: CGD network shall potentially cover 98% of population and 88% of geographical area of the country
Next: Indian scientists propose multi-sectorial strategies for the prevention and control of pollen allergy 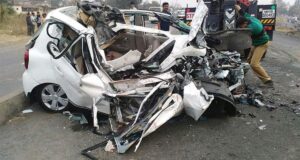 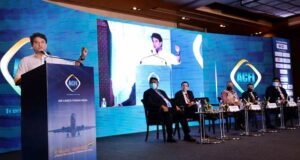 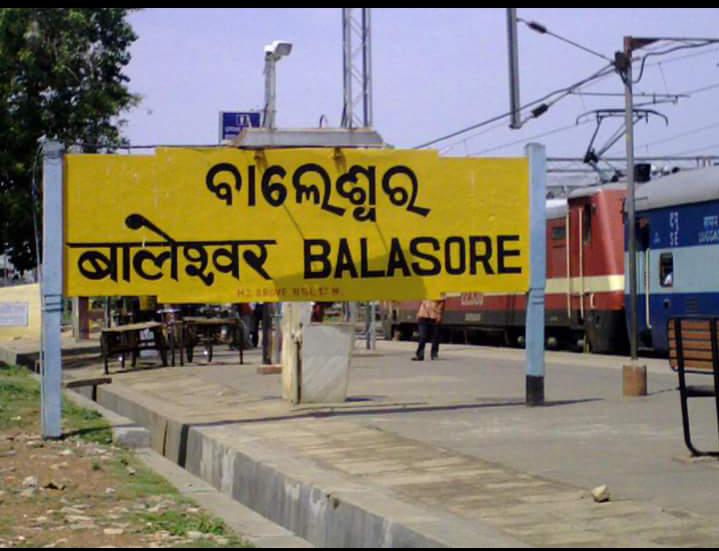 EASING THE PROCESS OF FILING PATENTS

The details of patents filed in India over the last five years is as below: ... 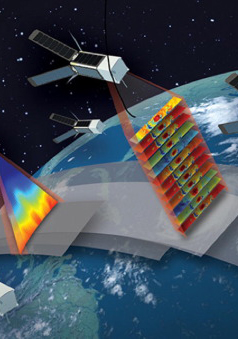