Latest News
Home » Atomic Energy » Share of nuclear energy in the total electricity generation in the country has remained around 3 to 3.5% since 2014 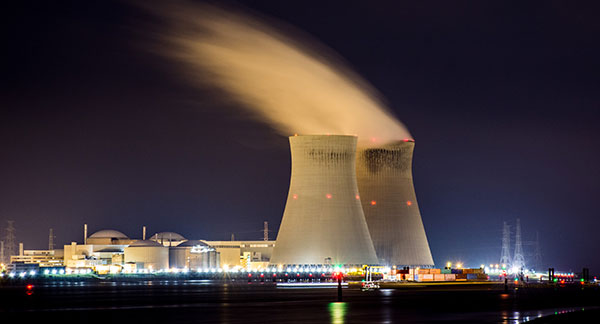 Share of nuclear energy in the total electricity generation in the country has remained around 3 to 3.5% since 2014

Dr Jitendra Singh said, India is pursuing an indigenous three-stage nuclear power programme to provide the country long term energy security in a sustainable manner. In addition, Light Water Reactors based on foreign cooperation are also being set up as additionalities. An expansion programme for nuclear power is being undertaken to provide the country clean electricity.