The Ministry of Mines, through Indian Bureau of Mines (IBM), has developed the Mining Surveillance System (MSS), in coordination with Bhaskaracharya Institute for Space Applications & Geo-informatics (BISAG), Ministry of Electronics & Information Technology (MeitY) to use space technology for curbing illegal mining activities of major minerals in the country.

The system checks upto 500 meters around the existing mining lease boundary for any excavation activity which is likely to be an incidence of illegal mining. Any excavation activity found is flagged-off as a trigger which in turn is sent to the State Government for field verification. A user-friendly mobile app for MSS has also been launched for the use of general public for raising complaint of illegal mining activities. Every complaint received through the app is forwarded to the respective State Government for taking appropriate action in the matter.

Penalty for illegal mining was made more stringent by the Central Government through amendment of the MMDR Act in 2015. The penalties have been increased from Rs 25 thousand per hectare to Rs 5 Lakh per hectare and the term of the imprisonment has been increased from 2 years to 5 years for contravention of section 4(1) and 4(1A) of the Act. Further, Section 23C of the Mines and Minerals (Development and Regulation) Act, 1957 (MMDR Act), empowers the State Governments to frame rules to prevent illegal mining, transportation and storage of minerals and for the purposes connected therewith. Hence, control of illegal mining comes within the jurisdiction of the State Governments.

Based on the quarterly returns on illegal mining submitted by various State Governments to IBM, details of instances of illegal mining (both major minerals and minor minerals) reported in the country alongwith the action taken is given in the Annexure.

This information was given by the Union Minister of Coal, Mines and Parliamentary Affairs Shri Pralhad Joshi in a written reply in RajyaSabha

Share, if you care !!
2021-12-07
IIPnews
Previous: RELIEF TO MSMEs
Next: Steps taken by the Government to promote Women participation in Skill Training Programme 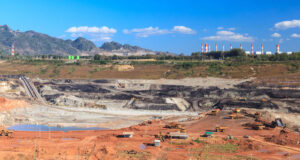 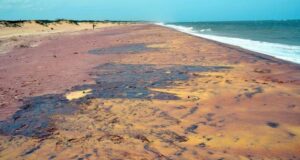 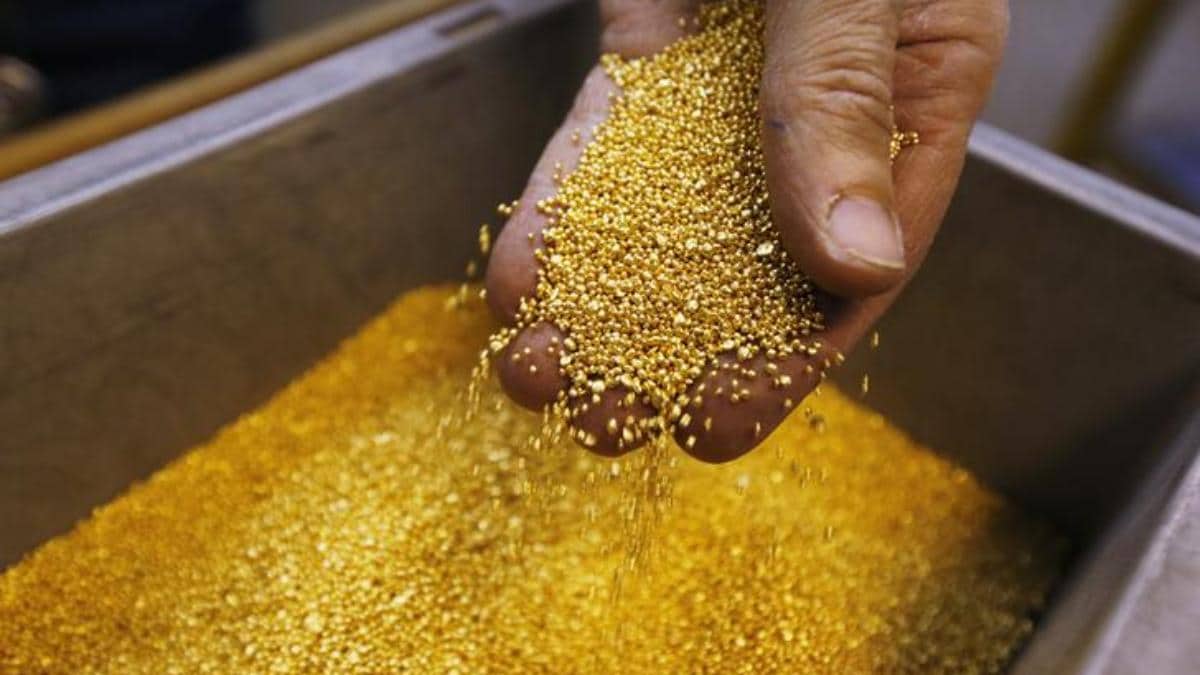