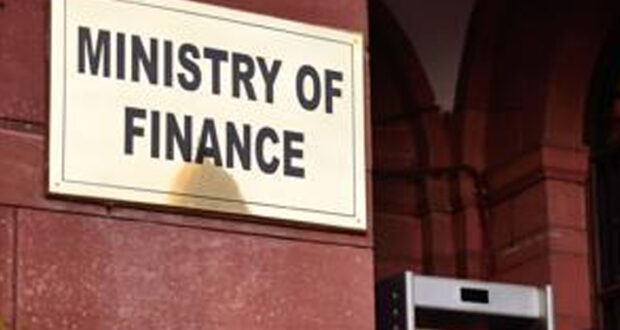 Seven States namely, Chhattisgarh, Kerala, Madhya Pradesh, Meghalaya, Punjab, Rajasthan and Telangana have achieved the target set by the Ministry of Finance for the capital expenditure upto 2nd Quarter of 2021-22. As an incentive, these States have been granted permission by the Department of Expenditure on Friday to borrow an additional amount of Rs.16,691 crore. The additional open market borrowing permission issued is equivalent to 0.5% of Gross State Domestic Product (GSDP). Additional financial resources thus made available will help the States in pushing their capital expenditure further. State wise amount of additional borrowing permitted is as under:

Earlier, after the 1st round of review undertaken in September 2021, additional borrowing permission of Rs. 15,721 crore were issued to 11 States for meeting the target for capital expenditure set for the 1st quarter of 2021-22. Thus, after two rounds of review of capital expenditure, total additional borrowing permission of Rs. 32,412 crore has been issued to States. 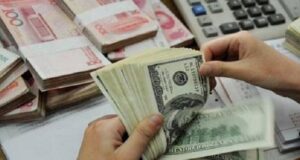 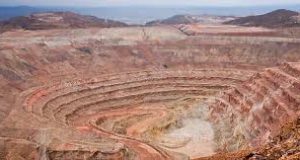 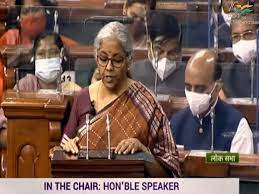 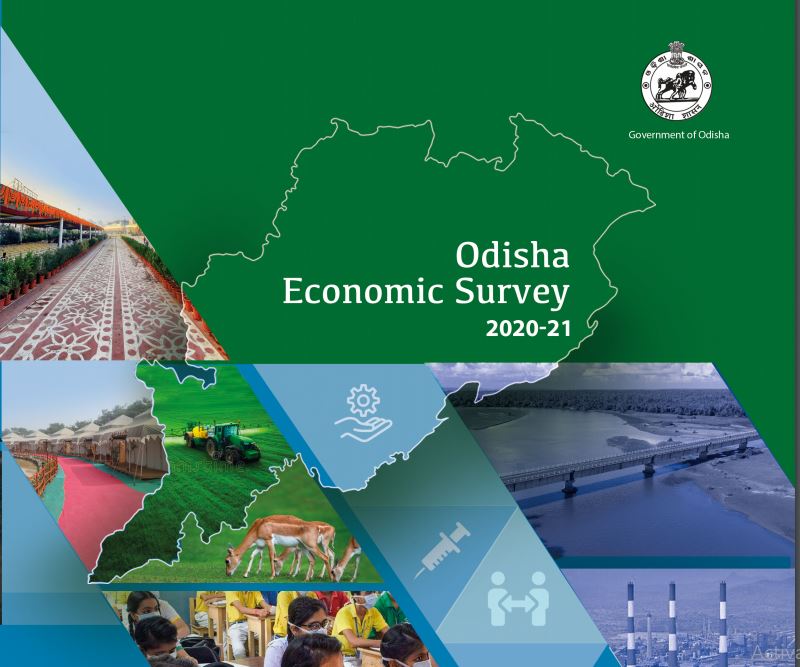 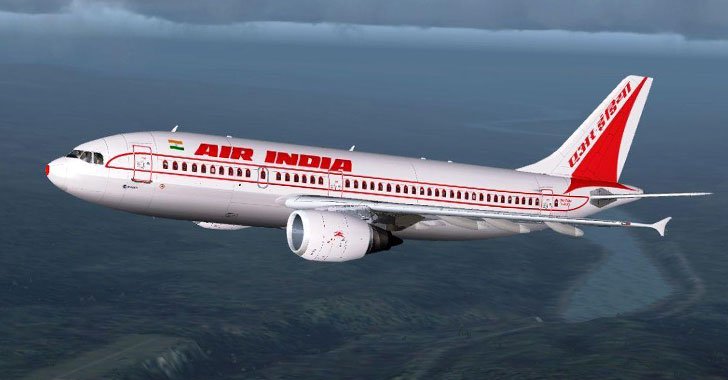 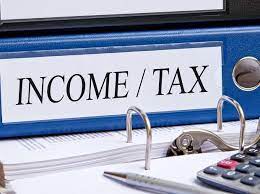 The Government does not allocate funds under the Stand Up India Scheme as loans under ... 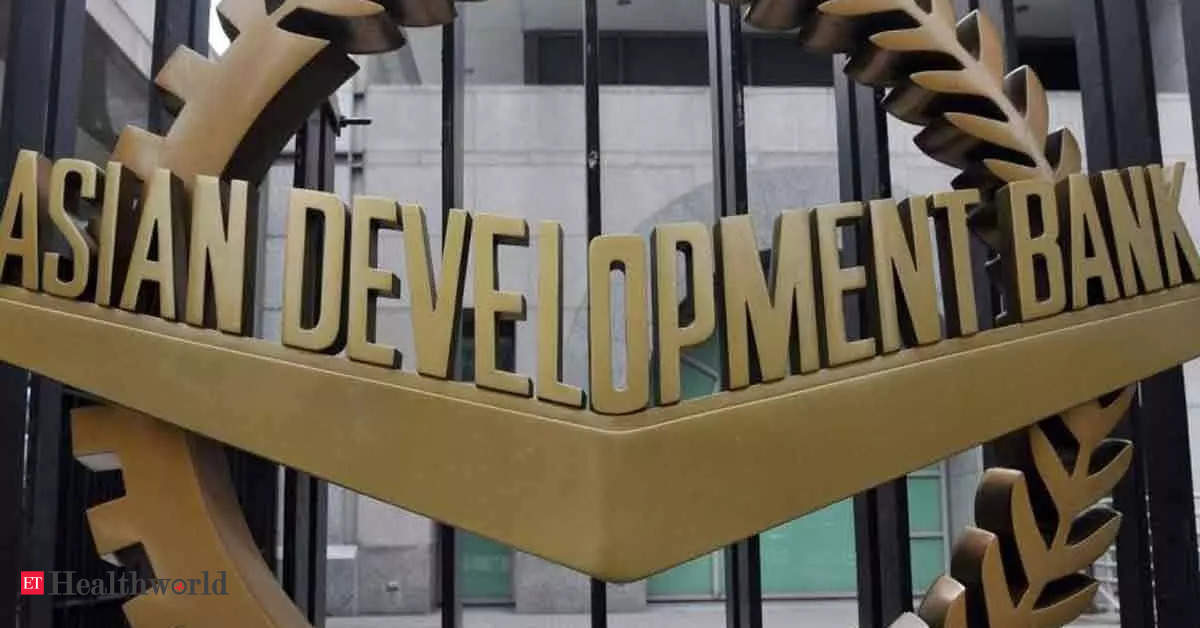 The Government of India and the Asian Development Bank (ADB) yesterday signed a $300 million loan ...