Latest News
Home » transport » Green tax to be imposed on older vehicles soon, to clean up the environment by phasing out unfit and polluting vehicles 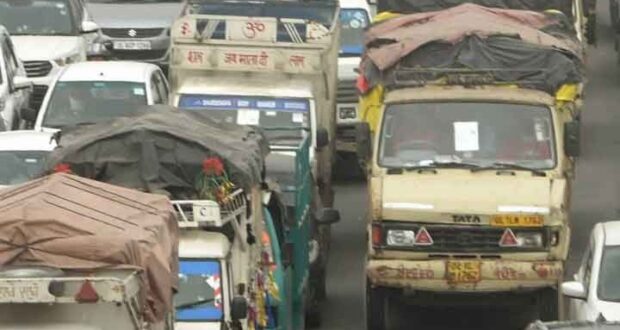 The Union Minister for Road Transport and Highways Sh. Nitin Gadkari has approved a proposal to levy a “Green Tax” on old vehicles which are polluting the environment. The proposal will now go to the states for consultation before it is formally notified.  The main principles to be followed while levying the Green Tax are :

The benefits of the “Green Tax” could be :

The Minister also approved the policy of deregistration and scrapping of vehicles owned by Government department and PSU, which are above 15 years in age. It is to be notified, and will come into effect from 1st April, 2022. 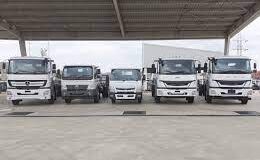 Export of commercial vehicles registers a growth of 83.36% 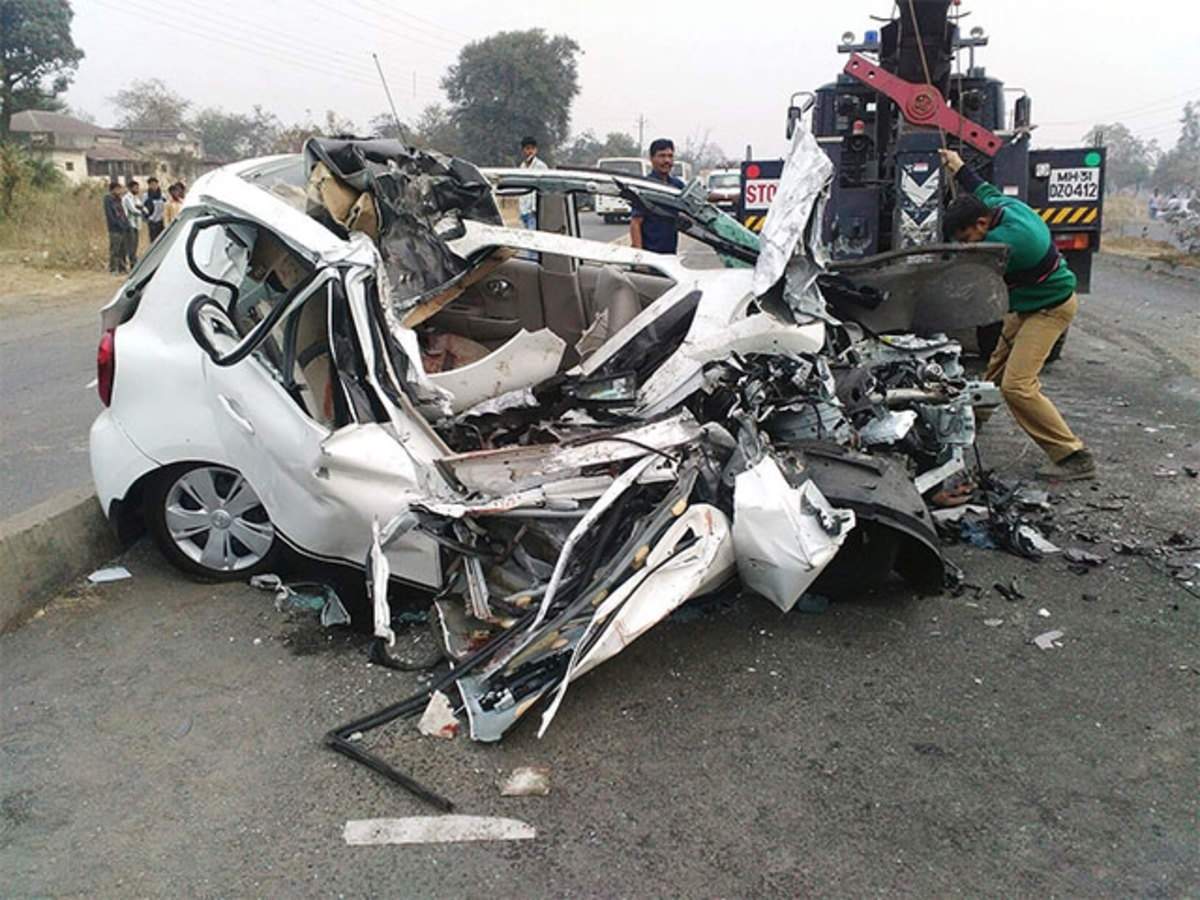 The Ministry of Road Transport and Highways, in consultation with the Insurance Regulatory and Development ... 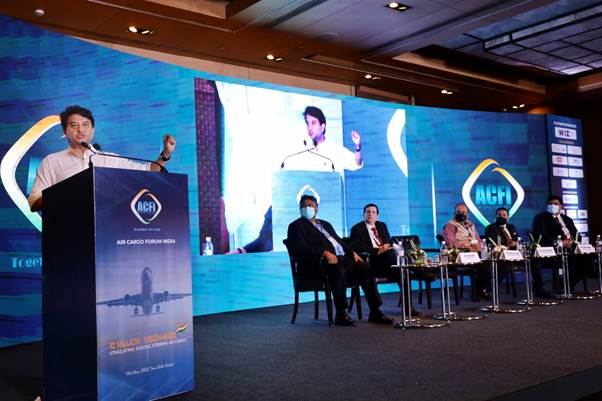 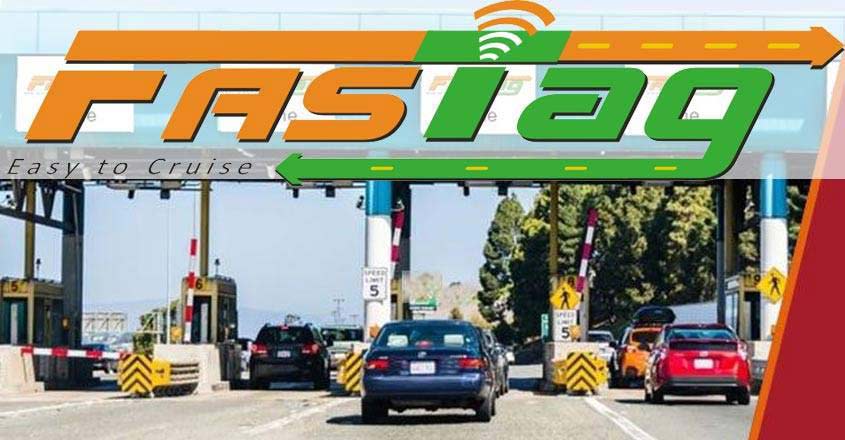 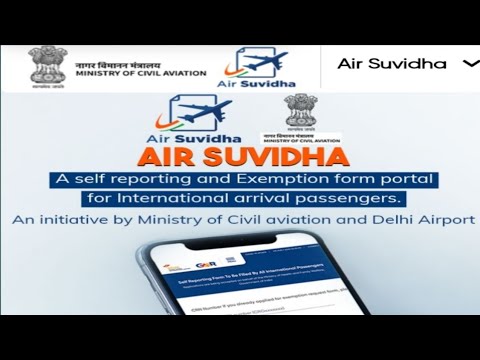 To ensure the smooth passage of international travellers arriving in India, the Ministry of Civil ...

Union Minister for Road Transport and Highways Shri Nitin Gadkari has emphasized.  on the adoption ...

Union Minister for Road Transport and Highways Shri Nitin Gadkari has said that the Government has ...

With a view to turn the spotlight on the logistics sector, the Government today announced ...