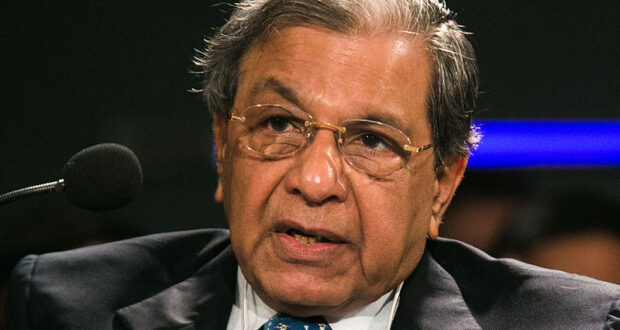 The Fifteenth Finance Commission (XVFC) had an online meeting with its Advisory Council and other special invitees on 04th September 2020 and discussed various issues the Commission will have to deal with. The meeting, chaired by Shri N. K. Singh, Chairman XVFC was attended by all members of the Finance Commission and senior officials of the Commission. From the Advisory Council and the special invitees, Dr. Arvind Virmani, Dr. Indira Rajaraman, Dr.DK Srivastava, Dr. M Govinda Rao, Dr. Sudipto Mundle, Dr. Omkar Goswami, Dr. Krishnamurthy Subramanian, Dr. Pranob Sen and Dr. Shankar Acharya were present in the meeting and gave their views. The Commission will have a meeting with another set of distinguished scholars tomorrow to get their views.

The meeting discussed a wide gamut of issues around GDP growth, tax buoyancy of the Centre and the States, GST compensation and fiscal consolidation. Specific issues relating to public expenditure on health, investment revival, recapitalization of the financial system and its impact on public finances, focus on strengthening of defence capabilities, emerging trends in GST collections and its connection with improvements in its technology platform were also discussed.

The Advisory Council felt that Finance Commission is faced with an unprecedented situation of uncertainties and will have to take a nuanced approach towards tax devolution to the States, other transfers, financing of expenditures in the midst of revenue strains including through borrowings and the path of fiscal consolidation. The Members of the Council also felt that the Commission will have to think unconventionally, especially in treating the 5 years at hand from 2021-22 to 2025-26. They advised that the base year 2020-21 and the first year of 2021-22 may need to be viewed differently from the remaining four years when the revenue situation is likely to improve gradually.

Different views were expressed on the GDP growth in the current year in terms of the quarterly built-up, and the growth revival that is likely in the subsequent years. The Advisory Council felt that the General government debt relative to GDP is likely to increase steeply in the initial years, however, the purpose should be to endeavour to bring it down in the subsequent years. In the initial years, this ratio will be affected by the increased revenue-expenditure imbalance on the numerator and the downward pressure on GDP on the numerator.

The Chairman mentioned that the deliberations were valuable and that the Commission took note of the suggestions made. Fifteenth Finance Commission along with its Advisory Council is keenly watching the evolving situation globally as well as domestically. 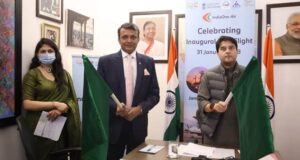 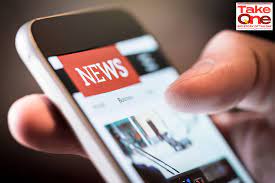 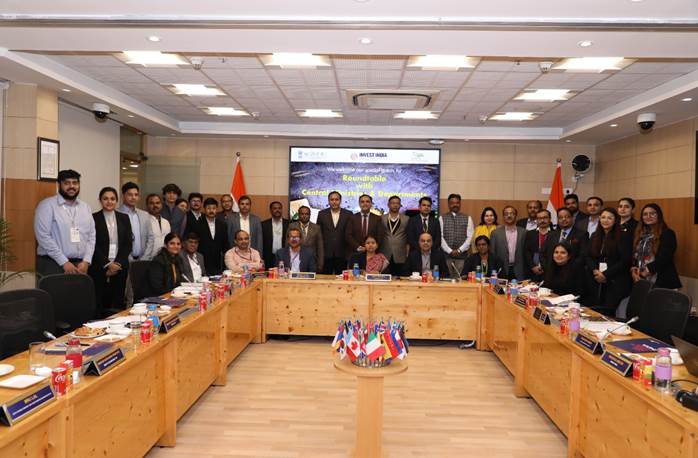 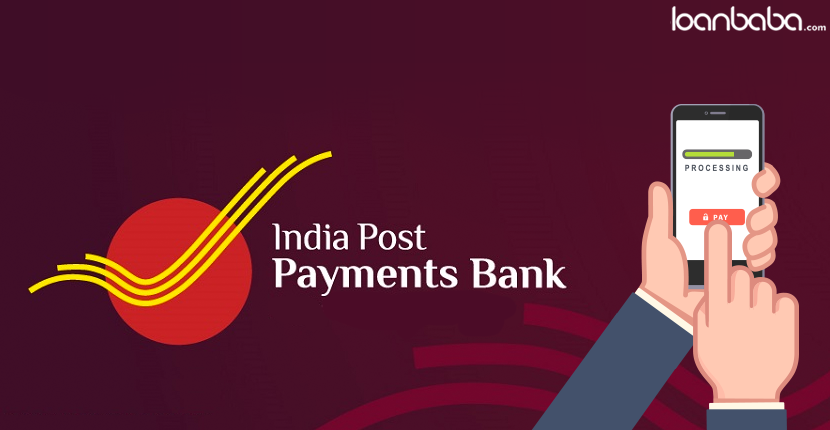 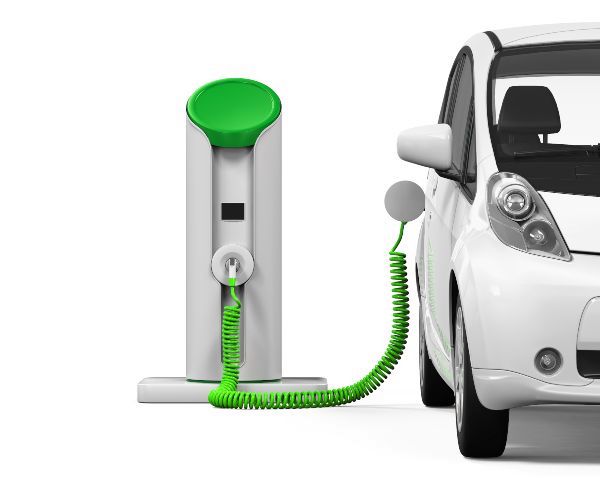 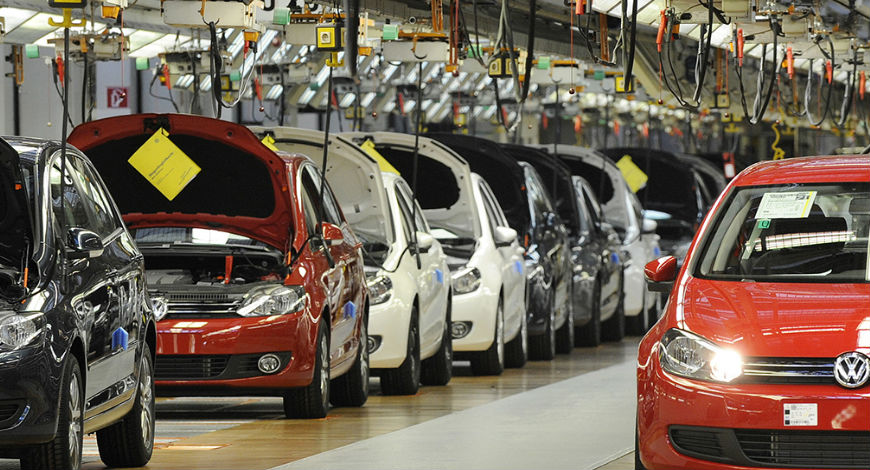