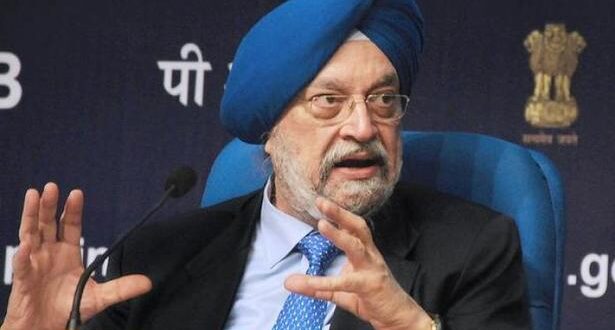 158 lakh MT steel to be consumed in construction of houses sanctioned under PMAY(U): Hardeep Singh Puri

Informing that under PMAY(U), so far, 1.07 cr houses (against demand of 1.12 cr houses) across 4,550 urban cities and 67 lakh houses have been grounded and 35 lakh have been delivered so far, Shri Hardeep Singh Puri added that an estimated 3.65 crore jobs would be generated in construction of all sanctioned houses of which about 1.65 crore jobs would have already been generated in construction of houses grounded so far. The minister added that in 2019, a vision for India becoming a $ 5 trillion economies by 2024 was laid out by Prime Minister and this growth was envisioned to be anchored in innovative, sustainable, inclusive and self- reliant infrastructure development across the country. Speaking on urbanization, the Minister said that our urban centres/cities are hubs of economic productivity, infrastructure, culture, and diversity. He added that 40% of our population or 600 million Indians are expected to live in our urban centers by 2030.

Highlighting the usage of steel in urban transport, Shri Puri said that presently about 700 km metro length is operational in 18 cities and about 900 km network is under construction in 27 cities.   He added that the average per KM requirement of steel in metro projects is about 13,000 Metric Tonnes (Types -Reinforcement Steel, Structural Steel, Stainless Steel and HT Steel).

Speaking about Indirect steel usage in Smart Cities Mission, Housing and Urban Affairs Minister stated that 5,151 projects worth more than Rs. 2 lakh crore were identified in 100 Smart Cities and the Mission has tendered around 4,700 projects worth Rs. 1,66,000 crore which is about 81% of the total projects proposed. He added that around 3,800 projects amounting to approximately Rs. 1,25,000 crore viz. 61% have been grounded and more than 1,638 projects worth over Rs. 27,000 crores have been completed. In order to improve mobility, our cities have completed 215 smart road projects and 315 projects are near completion. Keeping with our commitment to making our cities more livable and sustainable, 70 projects related to smart water and 42 projects under smart solar have been completed.

Highlighting usage of steel in aviation sector, Civil Aviation Minister said that Steel is being used extensively in Airport Terminal buildings for roof structure and as support to glass façade. He stated that with a steel roof structure, large column free spaces can be created to give unobstructed view and appearance. Shri Puri explained that the enhanced use of steel in Terminal buildings, Pre-engineered structures leads to ease in work and speedy construction. He stated that value of steel used in construction of Airport Terminal Buildings in the past 3 years is Rs. 570 Cr. (approx). He informed that value of steel expected to be used for construction of Airport Terminal Buildings in the next 5 years  – Rs 1,905 cr (approx).He further said that in the next five years 15 new Terminal buildings are planned at a cost ofRs. 15,000 Cr. requiring large quantity of steel and added that on an average 12-15% of cost component is steel work for Airports. The minister said that the steel ministry’s vision of 300 Million tonnes of capacity by 2030 would be strongly supplemented by the demand generated by urban infrastructure development over the next decade. He assured that the MoHUA and MoCA will play a crucial role in meeting that demand and the demand for steel is only going to increase further in the years to come.

Speaking about the impact on environment, the minister said that PM had stressed on the need to use new, alternative and faster construction strategies and technologies which are disaster resilient and environment friendly where the carbon footprint is minimal. He added that the Ministry of Housing and Urban Affairs has given a strong push to new technologies and informed that across the country as of today more than 15 lakh houses have been built/under construction using new technologies, both, under PMAY as well as through other state agencies.  Shri Puri urged the Steel industry to come out with their own design and structures for usage of newer strategies and technologies which will have faster completion periods for houses and which are resilient. He said that MoHUA will collaborate to promote it across the states. He added that the Ministry has already launched a global challenge -Global Housing Technology Challenge (GHTC) to promote and propagate such new technologies.

Share, if you care !!
2020-08-18
IIPnews
Previous: Exports of agricultural commodities during March to June 2020 increased by 23.24% compared to corresponding period in 2019
Next: MoU for skill development in Port and Maritime sector signed between the Ministry of Shipping and the Ministry of Skill Development and Entrepreneurship; 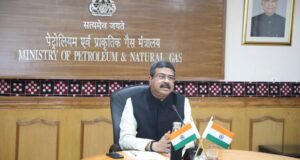 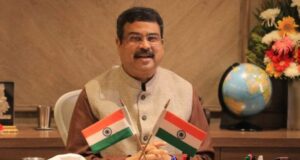 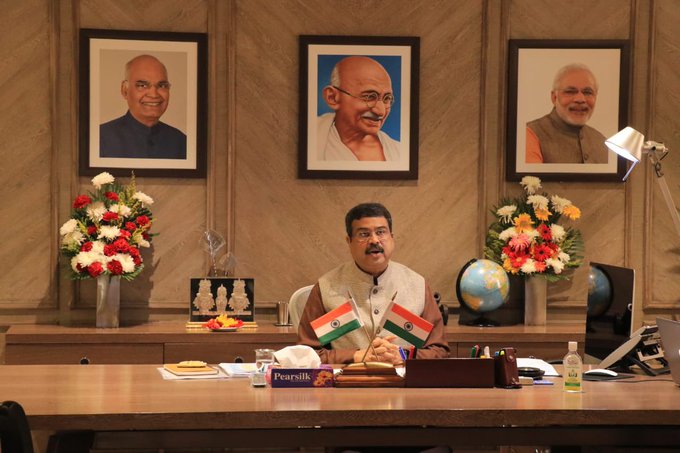 The Minister of Steel & Petroleum and Natural Gas Shri Dharmendra Pradhan has appealed to ...

The details of steel plants in the country, along with their capacity, production and capacity ... 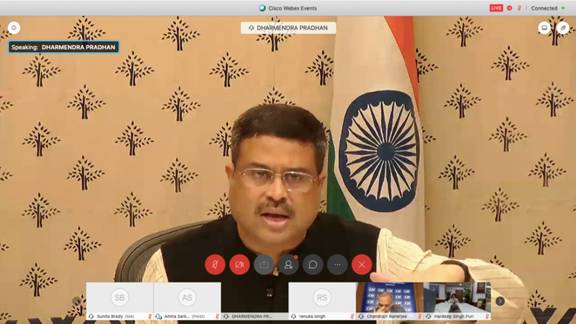 The Minister of Steel & Petroleum and Natural Gas Shri Dharmendra Pradhan has appealed to ... 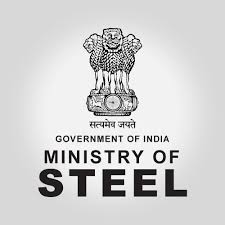 Ministry of Steel to organize a Webinar on  Aatmanirbhar Bharat: Fostering Steel Usage in Housing & Building Construction and Aviation Sectors

Ministry of Steel, in association with Confederation of Indian Industry (CII), is organizing a digital ... 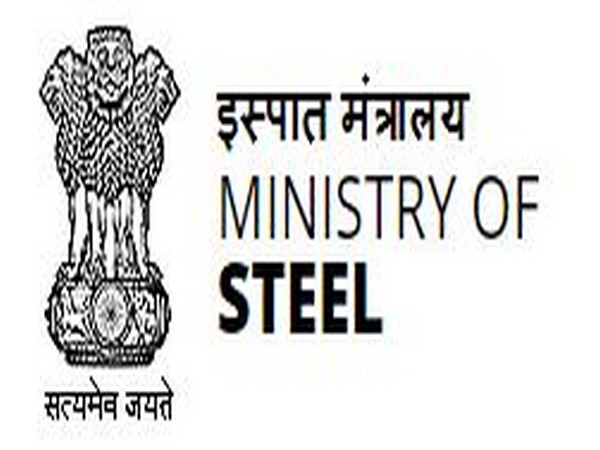 Several Central Public Sector Enterprises (CPSEs) under the  Ministry of Steel have made payment of ...

The Indian steel industry has over the years, undertaken cost effective and environment friendly production ...

Steel: Crucial in India’s ascent to $5 Trillion economy The Government’s vision to achieve a ...