Latest News
Home » COAL » Demise of Any Coal India Employee Due to Covid 19 Will Be Treated as Accidental Death: Shri Pralhad Joshi 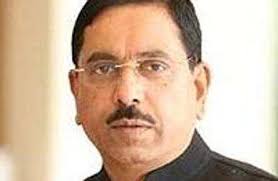 Death of Coal India employees due to Corona Pandemic will be treated as accidental death and the kins of employee will get the same financial benefits as they get in the case of accidental death during duty, said Union Minister of Coal and Mines Shri Pralhad Joshi. Interacting with media in Ranchi on his one day visit to Jhakhand, Shri Joshi said that Coal India’s around 4 Lakh on roll and workers on contract will get benefited from this decision. The kins of employees deceased from Covid so far will also get protected.

“Putting their lives in danger Coal Indians have performed a tremendous job during Covid pandemic. They are relentlessly doing a good job. That’s why I proudly call them Coal Warriors. I have announced this benefit just to recognize their invaluable service to the nation.”, Shri Joshi said.

The Minister further said that commercial coal mining is going to fuel development in Jharkhand in coming years. Under the commercial auction of 09 coal mines in Jharkhand, the State is expected to earn more than Rs. 3,200 crores in 1-year as revenue and almost 50,000 additional employment will be generated for the people of the State. Additionally, Jharkhand’s contribution to DMF will be around Rs 17 crores which can be used for development of regions around coalfield areas.

“Response of commercial mining auction is very good. Specially in Jharkhand we are getting 5 to 10 bidders for almost all of the mines put on auction. The state will get benefited from it and it will chart a new chapter of growth in the state.”, Shri Joshi said.

During his Ranchi visit Shri Joshi met Chief Minister of Jharkhand Shri Hemant Soren and discussed various mining related issues with him. He  reviewed the performance of coal companies Central Coalfields Limited (CCL), Bharat Coking Coal Limited (BCCL) & Eastern Coalfields Limited (ECL) and appreciated the hard work being put through by the Coal Warriors in the last few months in fulfilling the power demands of the nation during the ongoing pandemic.

Stressing upon the need of commencement of commercial coal mining he said India still meets a fifth of its annual coal requirement through imports. Once commercial mining picks up, imports by independent thermal power plants and captive power plants are likely to be substituted, saving in potential import bill of around Rs 30,000 crore per every year. It will help in providing direct and indirect employment to more than 3 lakh   manpower.

Highlighting the importance of mining for Jharkhand, Shri Joshi said that mining is the lifeline of Jharkhand and plays crucial role in its development.

He said that Jharkhand is the only State in the country to have 3 coal companies simultaneously excavating coal out of its mineral-rich soil. Coal companies CCL, BCCL & ECL are expected to mine out 742 million tonne (MT) of coal in the next 4 years, paying revenue of almost Rs. 18,889 crores. The State earned almost Rs. 4000 crores every year during the last 4 years i.e. around Rs. 16,000 crores. The holding company of these coal companies, Coal India Limited (CIL), pays about 30% of its total royalty to Jharkhand alone while the share of production from Jharkhand is about 20%.

The minister stated that the Union Government wants Jharkhand to progress and contribute to the growth of the nation’s economy. Coal companies operating in the State have been working for decades now, excavating coal out of the mineral-rich soil of Jharkhand and paying revenue in return to the State for its development. An annual revenue of Rs. 6,564 crores is expected to accrue to the Jharkhand Government from the coal mines allocated under CMSP Act. Additionally, CIL will invest more than Rs. 37,000 crores by 2023-24 in Jharkhand to build its infrastructure. 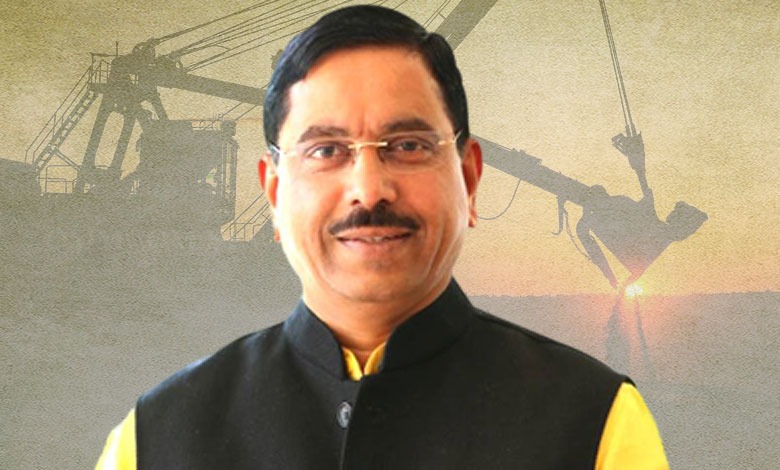 India aims for 100 million tonnes (MT) coal gasification by 2030 with investments worth ...