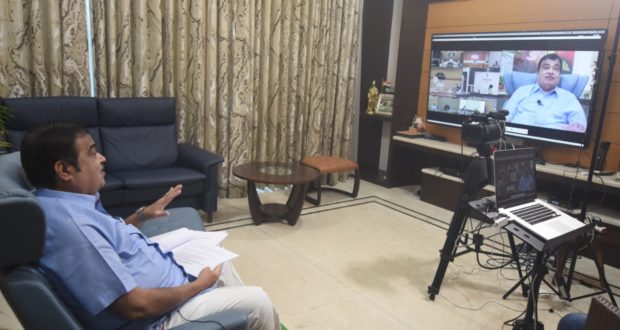 Union Minister of Road Transport & Highways and MSMES Shri Nitin Gadkari has called upon all the States/UTs to take urgent action so that blockades of trucks and lorries at inter State/UT borders is cleared at the earliest possible, as smooth movement of essential goods to various parts of the country is essential. This, he said, needs to be given urgent attention by facilitating the truck/Lorry movement, to ease up lives of the public in the light of lockdown announced to curb COVID-19 pandemic. Speaking at the meeting of State/UT Road Transport Ministers held via Video Conference, Shri Gadkari urged the Ministers to intervene in such matters and ensure resolutions through the local/district administrations. At the same time, he underlined following the health advisories and other guideline like proper distance, wearing masks, use of sanitizers, both by the driver/cleaners and also at the Dhabaas.

Shri Gadkari further pointed out that transportation of labour to factories etc may be facilitated by duly following the health protocols of maintaining minimum one metre distance, wearing masks, use of sanitizers,  etc. He pointed out that providing food and shelter to labour may be ensured while fully observing the norms of social distancing and hygiene. Responding to a suggestion Shri Gadkari informed that his Ministry will start a helpline to resolve the transportation issues. 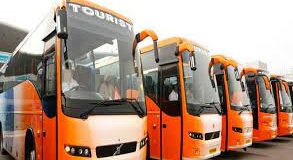 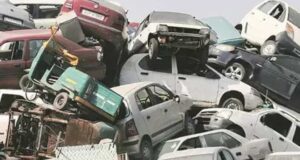 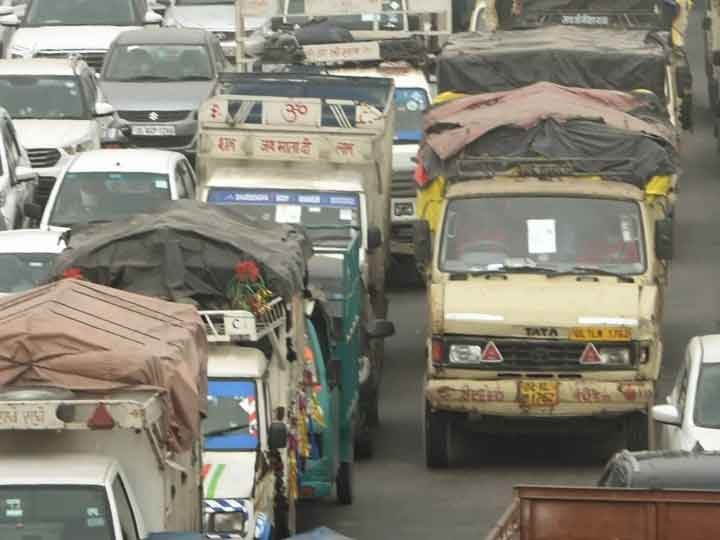 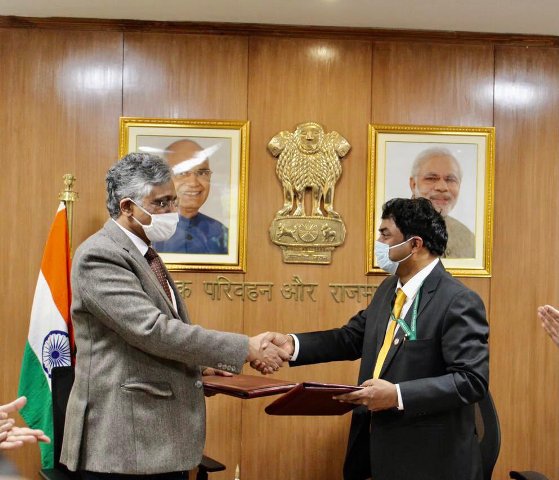 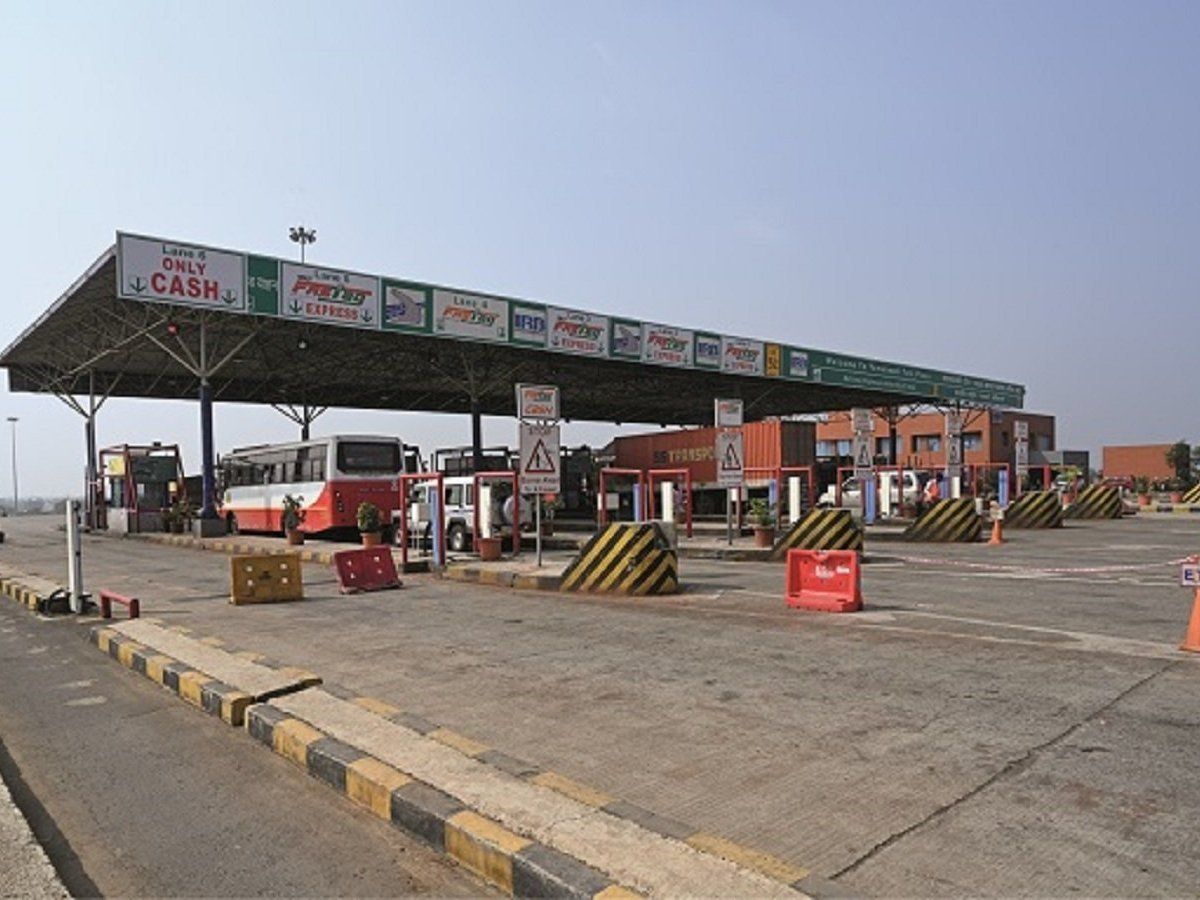 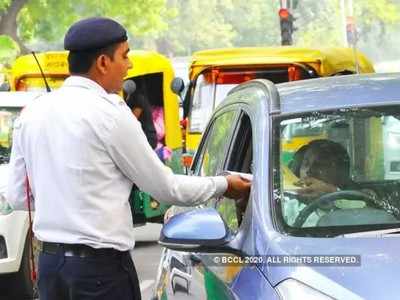 Validity of Motor Vehicle documents extended till December this year

Ministry of Road Transport and Highways has decided to extend the validity of Fitness, Permits, ... 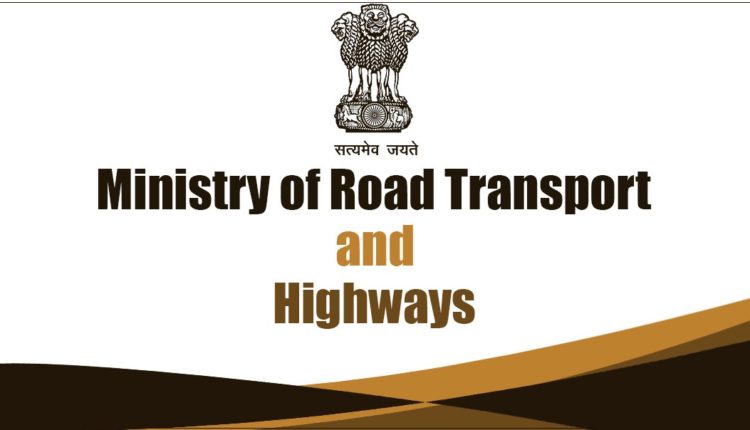 The Ministry of Road Transport and Highways has issued a draft notification GSR 502 (E) ...