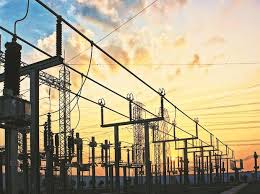 Supply of quality power at affordable prices is essential for sustained growth of the economy of the country.   For further development of the power sector, Ministry of Power has issued draft proposal for amendment of Electricity Act, 2003 in the form of draft Electricity Act (Amendment) Bill, 2020 for comments / suggestions from Stakeholders on 17th April 2020. Comments / observations / suggestions have been invited from stakeholders within twenty one days.

Major amendments proposed in the Electricity Act are as follows.

Share, if you care !!
2020-04-19
ppb
Previous: MNRE gives major push towards setting up RE Equipment Manufacturing Parks in India
Next: Masks that use electrostatics of materials to protect healthy individuals from COVID 19 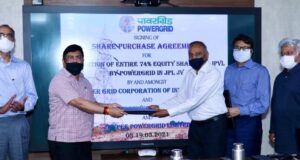 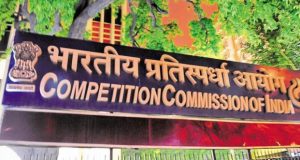 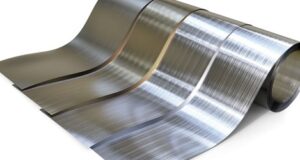 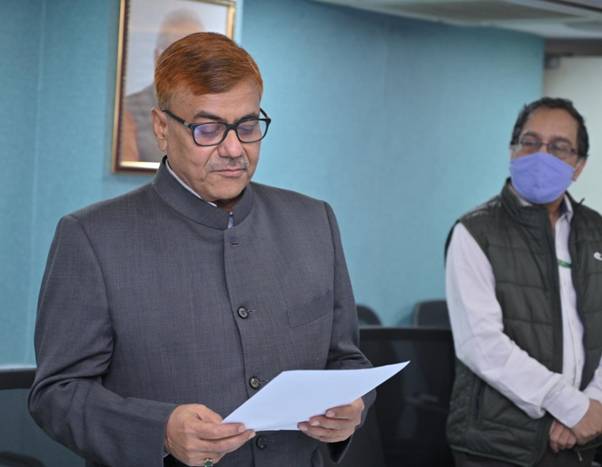 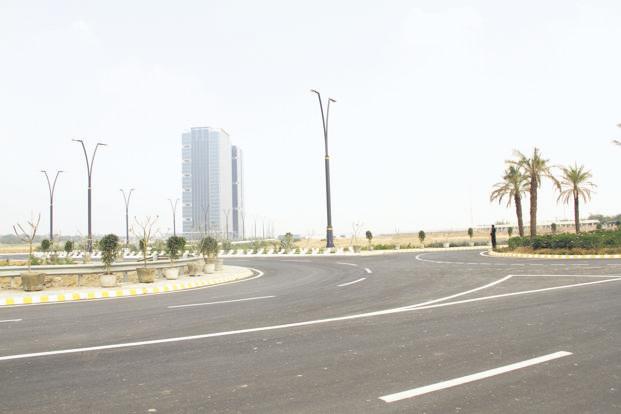 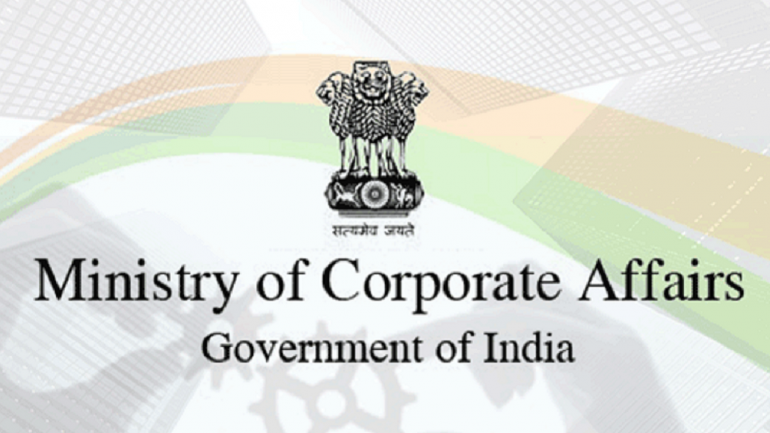 In line with the vision of the Government of India, the definition under the Companies ... 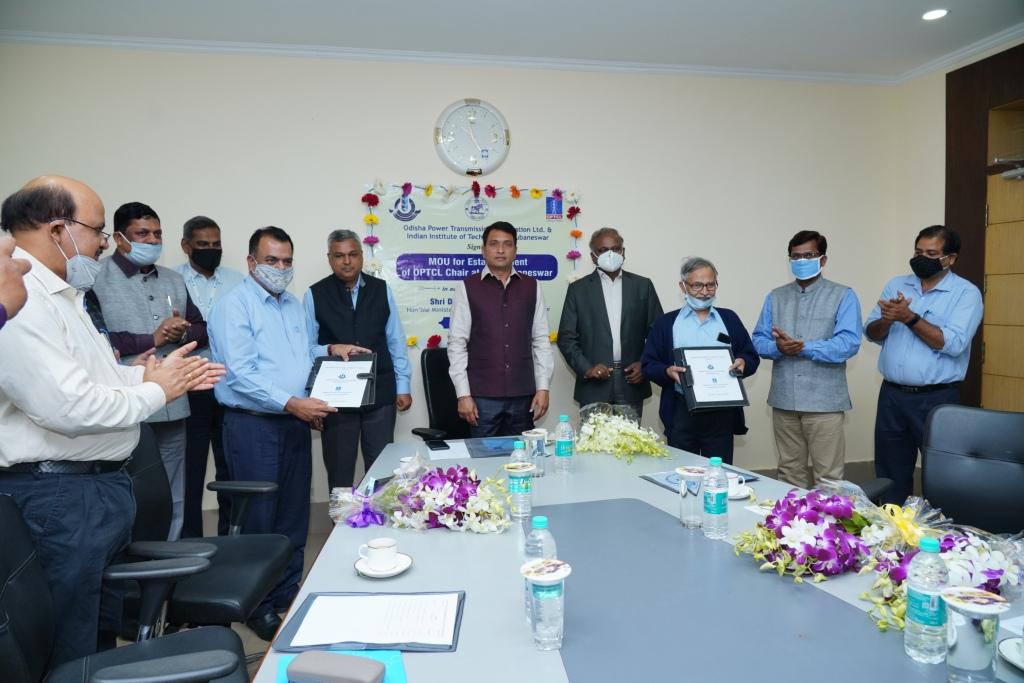 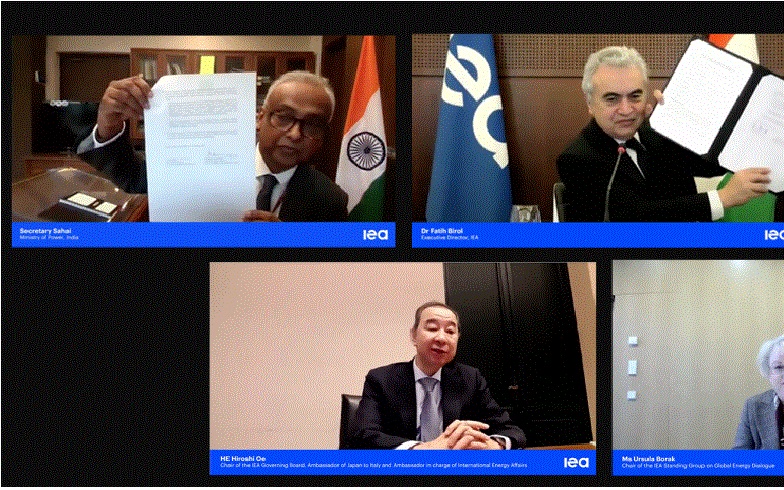 The Framework for Strategic Partnership between the International Energy Agency (IEA) members and the Government ... 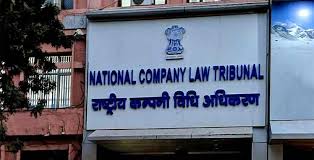 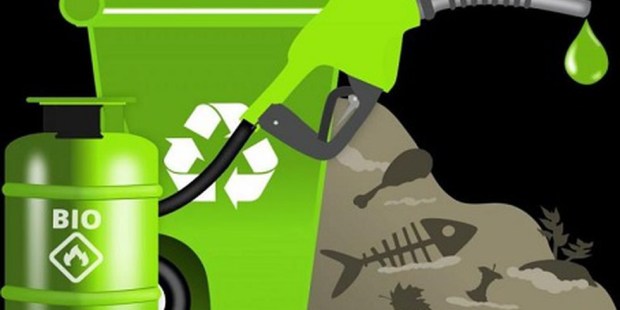 The Cabinet Committee on Economic Affairs chaired by the Prime Minister Shri Narendra Modi has ...