MoFPI will continue to engage with concerned departments to resolve issues raised by the industry, said Smt. Harsimrat Kaur Badal, Union Minister of Food Processing Industries. FPI Minister held 2nd video conference with major industry associations including FICCI, CII, ASSOCHAM, PHDCCI and others on 4th April 2020 to discuss suggestions on interventions required by the government for development of Food Processing sector with renewed vigour post lockdown. During the VC, senior officials of the Ministry of Food Processing Industries informed about the various measures taken by Central and State Governments to ease the business environment and the status of issues received since the first video conference.

The Ministry informed that Grievance Cell formed to resolve the micro issues being faced by the industry, to facilitate supply chain and logistics management for availability of food and medicines, had resolved 50% of about 348 queries received were resolved while rest were in the pipeline. Industry members said that things had started moving on the ground and immense support was being provided by MoFPI.

Union Minister invited suggestions from industry leaders to ensure smooth functioning of food processing industry once the lockdown is lifted. The industry raised concerns such as need for labourers to return; they further suggested that special trains may be needed for that; industry further raised issue of immediate liquidity crunch and that working capital was needed to procurement of agri-produce; there was concern regarding operations in the North East region.

Smt. Harsimrat Kaur Badal thanked the Industry for their suggestions and assured to take up all their concerns in the respective forums. She ended the meeting by wishing everyone to stay healthy and staying safe.

Minister of State for FPI, Shri Rameshwar Teli appreciated the points raised by the industry and offered to raise the issues with the various North Eastern States.

Share, if you care !!
2020-04-05
ppb
Previous: CPSEs under the Ministry of Steel Pay Tax Dues under Vivad Se Vishwas scheme
Next: MSME Technology Centres Contributing in A Big Way in Fight Against COVID19

Projects approved under the component schemes of PMKSY 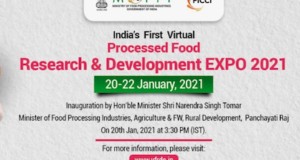 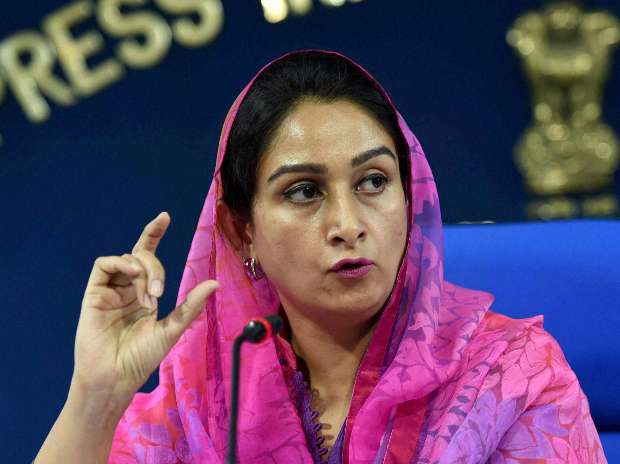 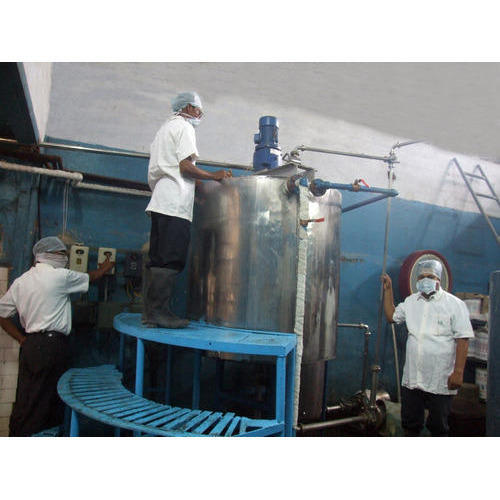 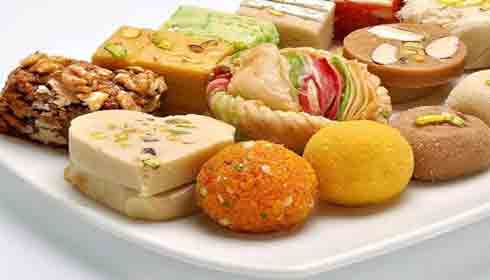